Dylan has extensive international aviation, aerospace and marine experience, including handling complex/high profile major losses. Dylan has particular specialisms in the negotiation and drafting of hull releases arising from the damage to or loss of vessels and aircraft, managing marine and aviation subrogation actions and in providing marine and aviation insurance coverage advice. Dylan is dual-qualified and has practised in both his native US and his adopted home in the UK. He has extensive cross-jurisdictional experience having handled wide-ranging matters in North America, the UK, Europe, South America, Africa and Asia.

Dylan began his career with a dedicated shipping practice in the Pacific Northwest, including defending insurers in longshore and harbour workers’ and seamen personal injury and death claims, handling multi-modal cargo claims, and providing advice on marine insurance coverage.

Dylan also spent over 12 years in senior legal, public policy and legislative positions on Capitol Hill in Washington, DC, primarily in the transportation and insurance sectors. During that time he successfully drafted and developed responsible marine environmental legislation and negotiated key amendments to the Jones Act. Before moving to the UK, Dylan served as legal counsel and primary advocate for the international mutual insurance industry in response to US insurance regulatory reforms following the Great Recession of 2008. 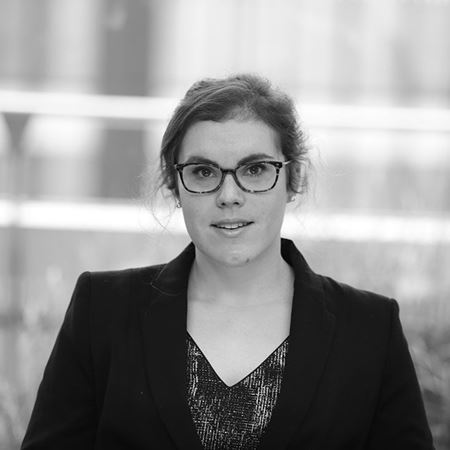 Sophie specialises in aviation work for insurers and reinsurers, with a…

Hermanto specialises in litigation and dispute resolution, with a strong…

Lorraine specialises in the provision of advice to and the legal…

Louise is a Partner in the Professional Risks Department…

Loading...
Caution in the Cargo Hold - The Updated Carriage of Dangerous Goods on board Aircraft

The Covid-19 virus and its subsequent variants coupled with the continuing worldwide delays in the…
This website uses cookies so that we can improve your experience. By continuing to use the site you are agreeing to our use of cookies. For more details please view our Cookies Policy.