Matthew Darling has been elected Location Head ahead of DAC Beachcroft’s move to consolidate its two London offices in a single global headquarters bu ... 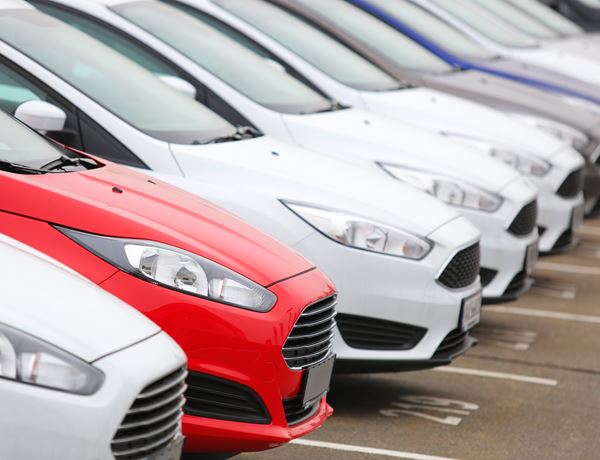 Insurers have been warned by DAC Beachcroft's Head of Credit Hire to expect more expensive and more frequent 'vehicle damage' claims that cover the co ... 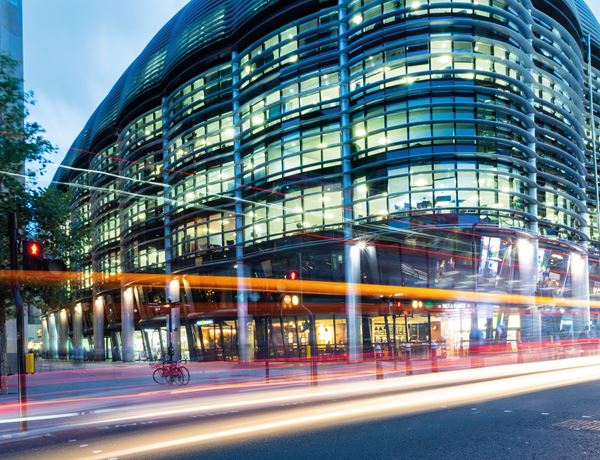 As DAC Beachcroft prepares to move to its new international headquarter building, The Walbrook, Virginia Clegg talks to Lee Elliott in Knight Frank's ... 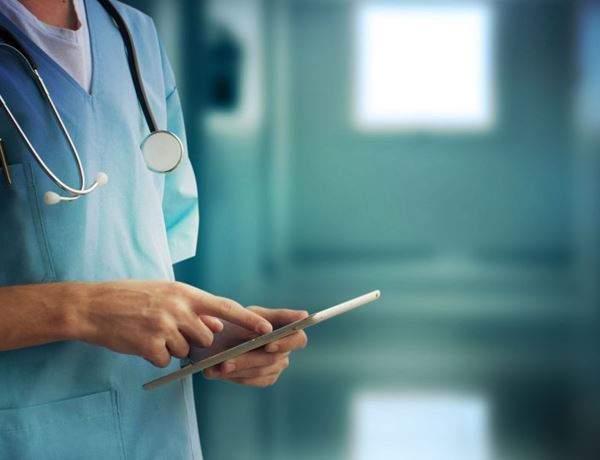 DAC Beachcroft's Leeds based Real Estate team was instructed to act in the first full decision on the new Electronic Communications Code ("the Code") ...

DAC Beachcroft’s Bristol office has won the CSR Firm of the Year award at the Bristol Law Society.

DAC Beachcroft has been successful both in its re-appointment and in extending the range of claims solutions services it provides to NFU Mutual, in a ...

At a launch event at its Hardman Street office last night, DAC Beachcroft launched the Manchester branch of its Women + network, an initiate to help b ...