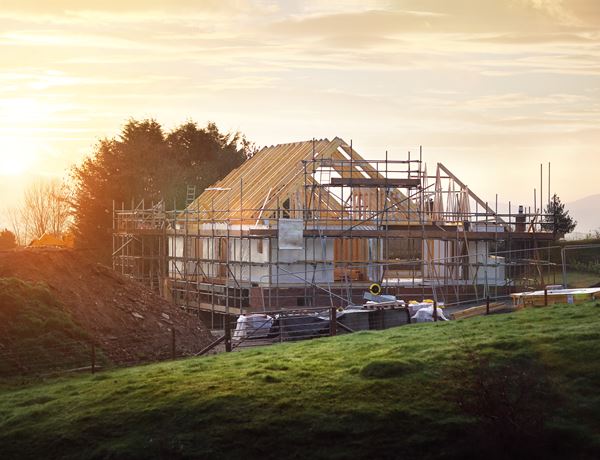 DAC Beachcroft is pleased to announce the expansion of its Real Estate offering in Manchester with the hire of residential development partner Dan Ken ... 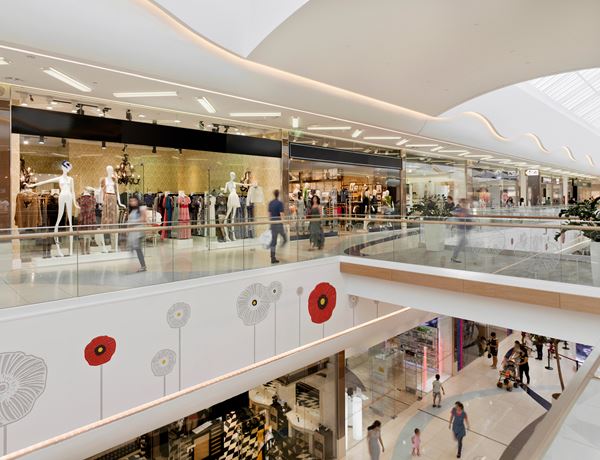 International law firm DAC Beachcroft is pleased to announce the completion of a £47m deal for Houndshill Shopping Centre in Blackpool, on behalf of i ... 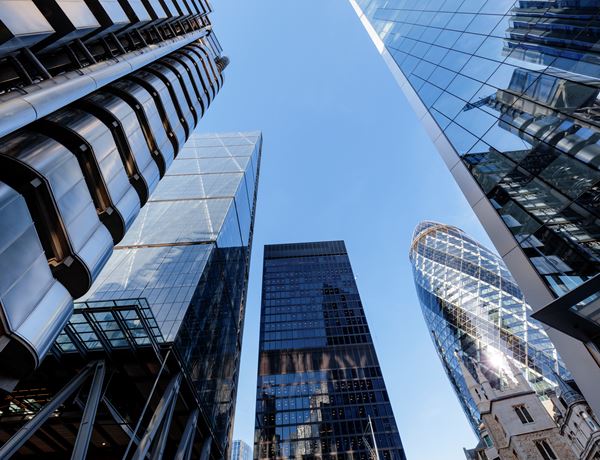 Commenting on the launch of a new DAC Beachcroft-supported report by LIQUID REI, Tim Ryan, Partner and Head of Technology Law at DAC Beachcroft, said, ... 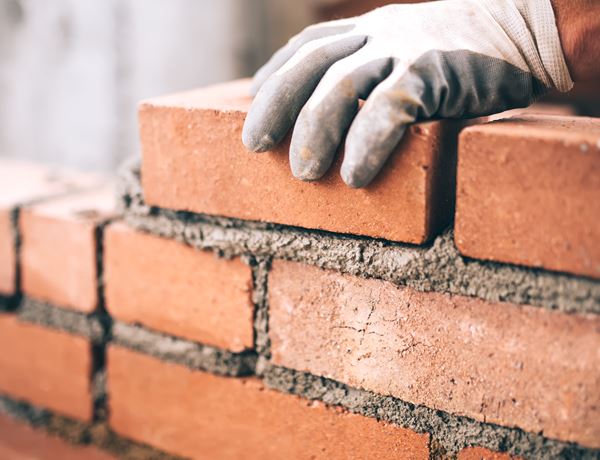