In 2019, DAC Beachcroft’s Corporate Finance team advised on two of London’s AIM Market’s eleven Initial Public Offerings (IPOs) – amounting to almost 20% of those which took place in the year.

A team led by consultant Clive Garston advised Diaceutics plc, a data analytics and implementation business which services the global pharmaceutical industry, on its admission on 21 March with a market capitalisation of £52.9 million, which has now increased to £70 million.

Partner Nick Gibbon led a team which advised MJ Hudson Group plc, an asset management consultancy, on its admission on 12 December with a market capitalisation of £97 million.

In addition, the Corporate Finance team, which has had a significant presence in the AIM market for a number of years, advised both issuers and nomads and brokers on a number of secondary fundraisings and reverse takeovers in 2019.

Clive Garston said, “IPOs on AIM, the junior market of the London Stock Exchange, were very sparse in 2019 with only eleven companies coming to this market in this way – affected, in part, by uncertainty driven by geopolitical factors in the UK and around the world. Following the outcome of the December 2019 general election in the UK, it is hoped that a degree of this uncertainty will have been lifted, and there is optimism that we’ll see a significant increase in the number of companies, both from the UK and overseas, looking to float on AIM in 2020.”

DAC Beachcroft’s Corporate Finance team is well placed to benefit from the expected increase in activity on the market, not just in the firm’s areas of specialism such as Health and Financial Services but across the full spectrum of companies seeking a public quotation. In addition to stock market listings, the team also advises on mergers, acquisitions and disposals, joint ventures, securities offerings, management buy-outs and buy-ins, corporate governance, debt and equity financings and a wide range of other corporate, finance and tax matters. 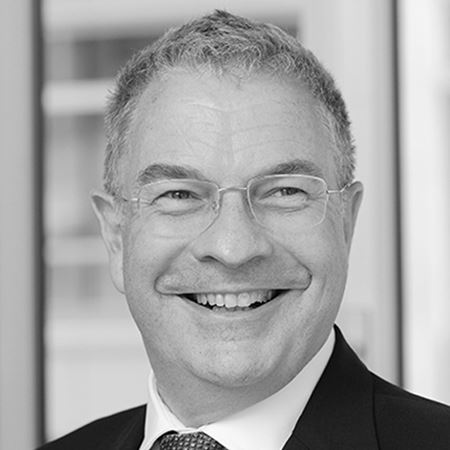