The deal, which exchanged on 11 September, sees Royal London take on a 7.5% interest in the 1.8m sq ft centre, which attracts around 27m visitors per year since first opening its doors in 1999.

Bluewater Shopping Centre now houses more than 330 retailers, bars and restaurants, many of them household names. Other stakeholders include Land Securities Group, also a client of the firm, as well as M&G Real Estate, GIC, the Lend Lease Retail Partnership and Aberdeen Asset Management.

This is also the latest instruction for DAC Beachcroft from Royal London, having been re-appointed to its legal panel in 2017. The firm fielded a multi-disciplinary team on the deal, drawn from its offices in London, Manchester and Newcastle and led by Real Estate Partner, James Ross.

Commenting on the deal, Helen said: "We are delighted to have assisted Royal London on its acquisition of a stake in Bluewater, one of the UK's most well-known retail and leisure destinations.  Our mandate for Royal London focuses on its retail portfolio and this transaction plays to the strengths of our established retail and shopping centre asset management teams."

James Ross added: "Being able to field an experienced team from across our offices enabled us to handle this complex transaction for a key client smoothly and effectively."

DAC Beachcroft's national shopping centre asset management practice is the market leader and currently has 13.8m sq ft of retail space under management, including four of the largest centres in the UK. 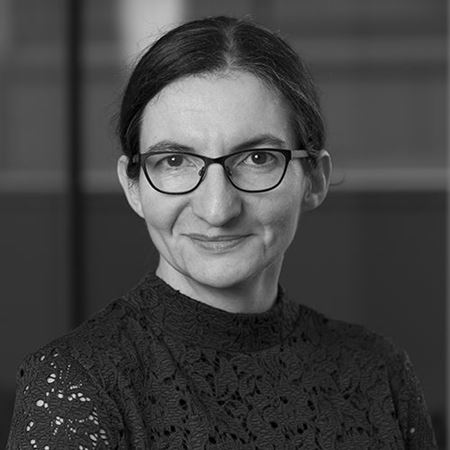