International law firm DAC Beachcroft LLP has been appointed to the new legal panel of the Crown Commercial Services (CCS), the Government Agency with overall responsibility for commercial and procurement activity.

The firm has been named as a Tier One supplier on CCS's exclusive general legal services framework, which comprises 12 law firms and will be used by all central Government bodies on the full spectrum of significant value legal work. The new panel carries a two-year term.

Under the new framework, DAC Beachcroft will now be able to offer legal services to CCS across 23 mandatory specialisms. It secured the coveted appointment after an extensive competitive tender process lasting up to 12 months.

Commenting on the appointment, he said: "This is a fantastic outcome and we are absolutely delighted with the appointment. DAC Beachcroft is proud of its record in supporting the UK public sector and is committed to the central government market. This appointment builds on our longstanding presence in this key sector for our firm, which now has an opportunity to deliver an even wider range of specialist legal support across UK central government." 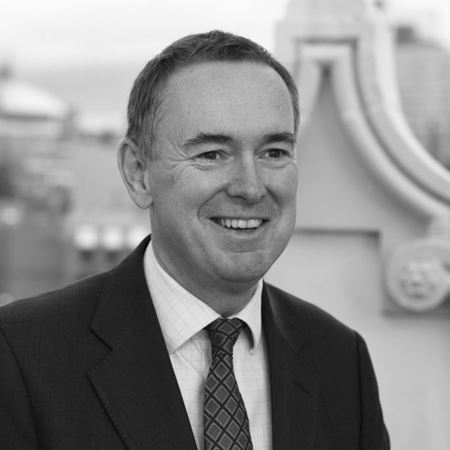