Paul Leighton has been re-elected as Regional Senior Partner (RSP) at the Birmingham office of international law firm DAC Beachcroft LLP for a second term.

Paul, who specialises in construction or property damage claims and recoveries for insurers and major corporations, will now continue in the management role for a further term of three years until 2020.

Last year, he oversaw DAC Beachcroft's move from two Birmingham offices into a single site at an icon of the local skyline, Tricorn House, and now the firm has increased its footprint in the city by adding an additional 60 seats over three complete floors in the building.

Commenting on his re-election, Paul said: "This is an exciting time for us as we settle into our new office at Tricorn House.  Our recent expansion here is a real boost of confidence by the business in the Birmingham office as we continue to focus on growing our business and attracting new clients."

"I am immensely proud of all the efforts of DAC Beachcroft staff during the office move as well as their continuing dedication to our local community. I am delighted to be continuing my role as RSP and look forward to guiding our Birmingham office into its next phase."

DAC Beachcroft Senior Partner, Virginia Clegg, added: "I am very pleased that Paul is to continue in his role as RSP of our Birmingham office.  He was instrumental in ensuring a smooth transition for our staff into new premises and I have every confidence that, under his stewardship, the office will continue to go from strength to strength over the next three years." 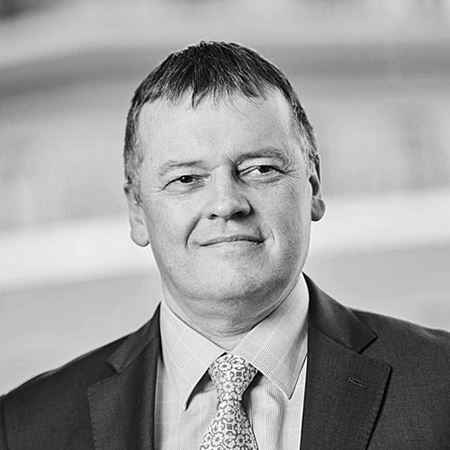