Two claimants, who were seeking over £25,000 in damages after allegedly being injured when their BMW 7 Series was hit by a Vauxhall Astra van, driven by an Allianz policyholder, had their claim dismissed by the Court of Appeal yesterday, as they failed to prove the accident had occurred as they alleged.

Suspecting a staged accident, Allianz, advised by the motor fraud team at international law firm DAC Beachcroft LLP, had pleaded fraud and argued in court that the accident was not genuine. The claimant driver, Mr Rizan, and his passenger, Mr Rilshad, had stated the collision had occurred when Allianz's policyholder, Mr Hayes, had driven his van into them on 17 September 2008 in Slough.

The claimants had alleged they had been moving at 30-40mph at the time of the collision. Expert engineering evidence, however, confirmed that the claimant's vehicle must have been stationary on impact. It was accepted the vehicles had collided, but not in the way and circumstances stated by the claimants. Allianz and DAC Beachcroft claimed the collision was staged or contrived.

At first instance, the trial judge had concluded that he could not be satisfied that the account given by the claimant was satisfactory and therefore the claim failed. When pressed to say whether he positively found fraud, he said: “If it were necessary to do so, which it isn’t, I would find that this was a fraudulent claim.”

The claimants had appealed on the basis the trial judge either had to expressly make a finding of fraud or find that an accident had happened and award damages.

In its ruling yesterday in Rizan & Rilshad v Hayes & Allianz Insurance Plc, the Court of Appeal made clear that it was not for the defendant or the courts to explain how the damage occurred: that was the duty of the claimants. A finding of fraud is unnecessary. The claimant has to prove their claim or it fails. In this instance, the Court of Appeal found the claimants' explanation as to how the collision occurred had been 'acutely' unconvincing and so dismissed the appeal.

"When fraud is pleaded, a claimant is still under a duty to prove, on the balance of probabilities, that the accident occurred as they alleged," explained Georgia Court, Motor Partner at DAC Beachcroft. "Even if the defendant pleads fraud but fraud is not found against the claimant, as with this case, the claim can still be dismissed, and costs awarded to the defendant, if the claimants cannot prove the collision happened as they alleged."

Tony Newman, Head of Motor Claims, Allianz, said: "This is a really significant and helpful decision. What the Court of Appeal has made abundantly clear is that, just because fraud isn’t found by the Court, it does not automatically follow that the claim should succeed. Common sense has to prevail. The claimant has to prove their claim. This is a victory for the motor insurance customer. Anyone who sees motor insurance is a means to turn a quick buck needs to rethink.” 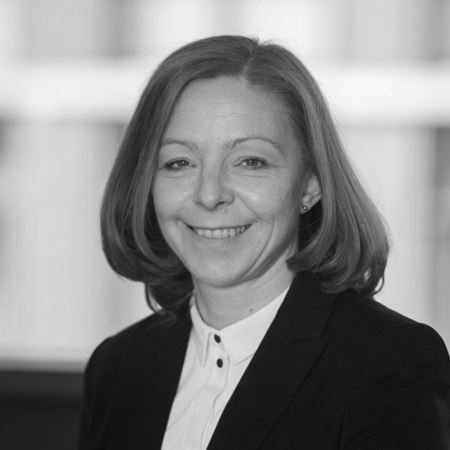