Lawyers at firm DAC Beachcroft say recommendations in a new think tank report to tackle London's housing crisis do not do enough to address the problem and are calling for more robust measures to be introduced.

The London Housing Commission report, Building a New Deal, lays out a series of suggestions to challenge the lack of affordable housing in the capital resulting from a 45% rise in house prices since the financial crisis.

It calls for Central Government to give more powers to the London Mayor and the 33 boroughs, allowing them to set planning fees as well granting London the right to keep a substantial proportion of stamp duty income.

But Real Estate lawyers at DAC Beachcroft said the recommendations will not do enough to solve the housing crisis. They say that whilst delivering more powers to the London Mayor are to be welcomed the Government should positively recognise the value of both international and domestic investors as a force for good in enabling and bringing forward development for the rental market. Government tax policy should reflect this.

DAC Beachcroft Associate in Planning and Real Estate Simon Kelly, said while the report was a good analysis of London's housing problems it did not have substantial practical solutions.

He said: "The report is a good summary of the problems of London's housing market and a welcome recognition that active intervention is now needed, particularly to ensure that less well-off workers can afford a decent place to live in London.

"But if London wants to change gear, there needs to be a much more active intervention by central and local Government to promote delivery and attack affordability.

"This will mean a change in mind set, with a much greater emphasis on long-term private rented schemes rather than home ownership.

"There also needs to be a much more pro-active approach to land assembly and redevelopment on the part of local government. Ultimately, if the London problem is going to be solved, we need to get comfortable with the idea that the London residential market and London's physical form will look very different in 20 years’ time from how it looks today."

In response to the recommendation in the report for the devolution of stamp duty, DAC Beachcroft Head of Tax John Dunlop added: "The idea of allowing London to keep the revenues raised by Stamp Duty Land Tax from sales in London is, in my view, optimistic at best and will be rejected, especially given the high proportion of such revenue which is generated in London.

"As London and the South East are the only two regions of the Country which are net contributors to the Treasury we think this will be rejected as the thin end of the wedge and contrary to the idea that we are ‘all in it together’." 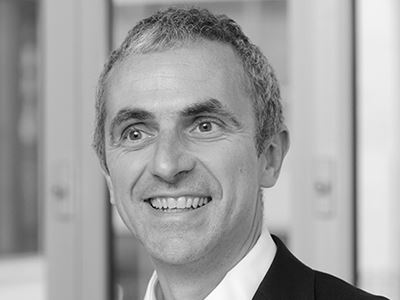 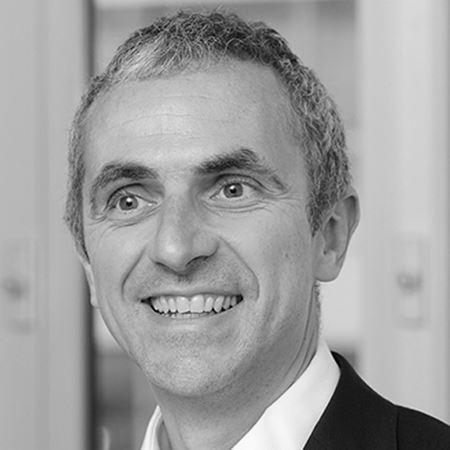