April 2015 changes and what to expect in the next Parliament

A few changes to employment law have come into force this month, most notably the right to take shared parental leave and further rights for adopters. ... 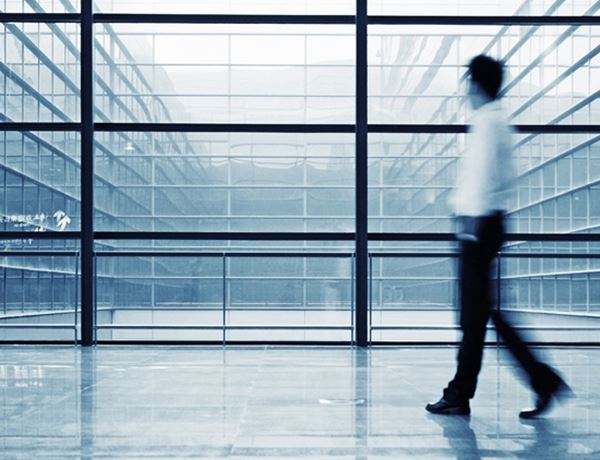 Calling time on the compensation culture? – Whiplash reform, Round 2