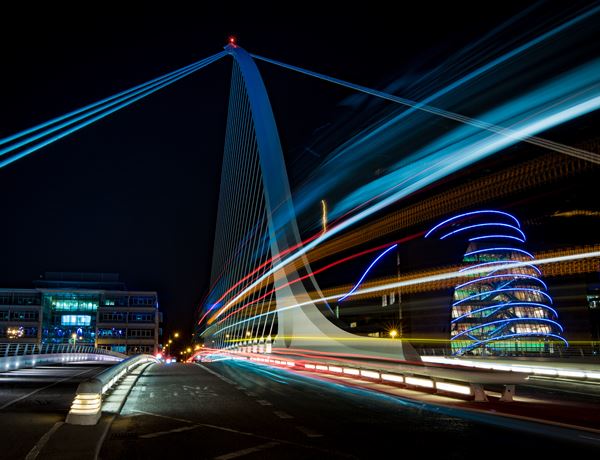 We have prepared guidance and commentary on recent developments together with some helpful updates  which we hope will be of interest to practitioners ... 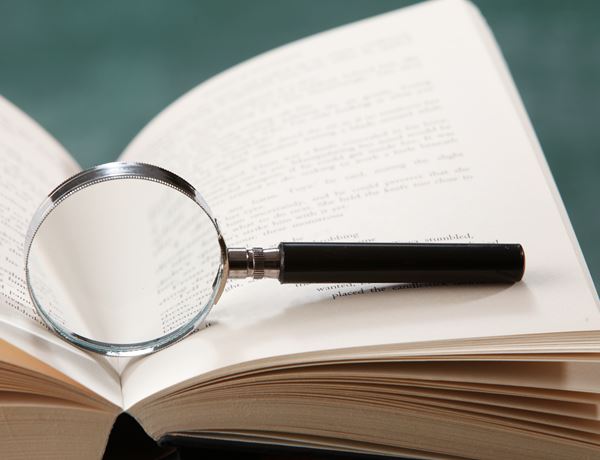 It was announced on 8 October 2019 that the Government has appointed seven new judges to the Court of Appeal. 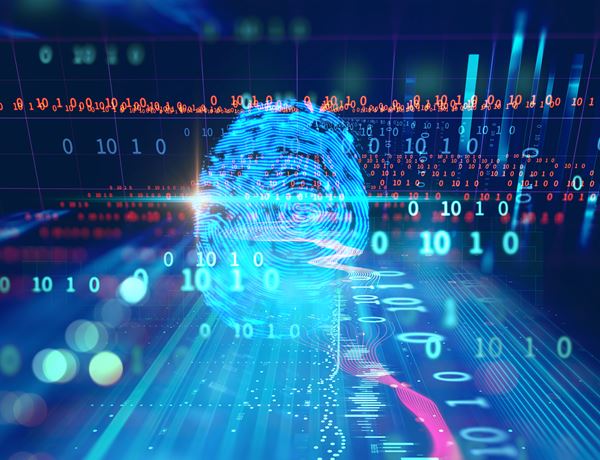 The Data Protection Commission ("DPC") recently published an article on direct marketing which provides guidance to individuals on dealing with and op ... 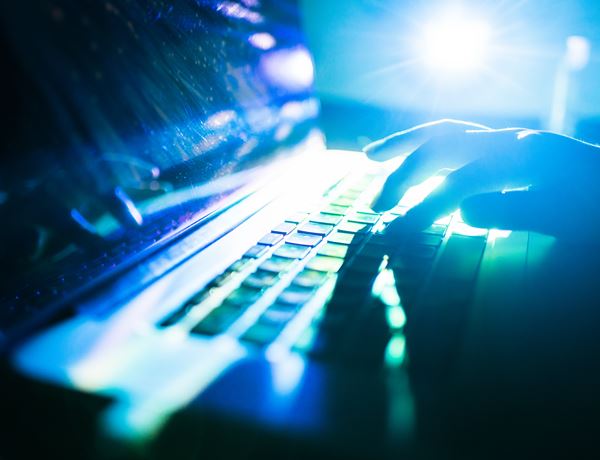 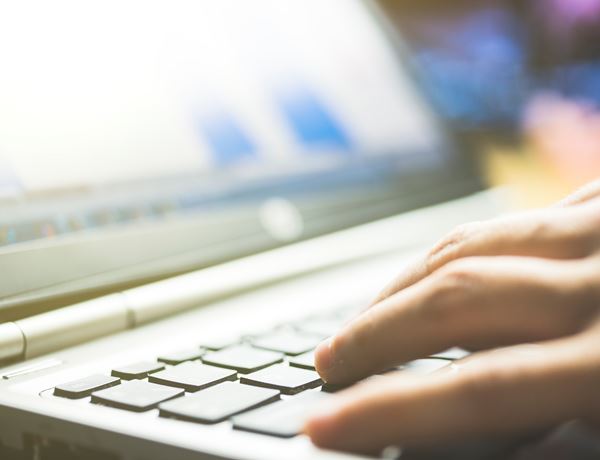 The Courts Service recently announced that as part of its progress towards introducing a new website, written judgments will no longer be published on ... 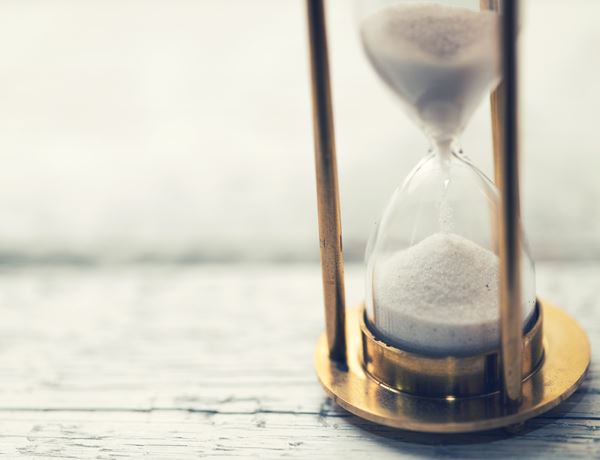 In a significant ruling on the application of the Statute of Limitations in financial mis-selling claims, the Court of Appeal has reconfirmed that tim ... 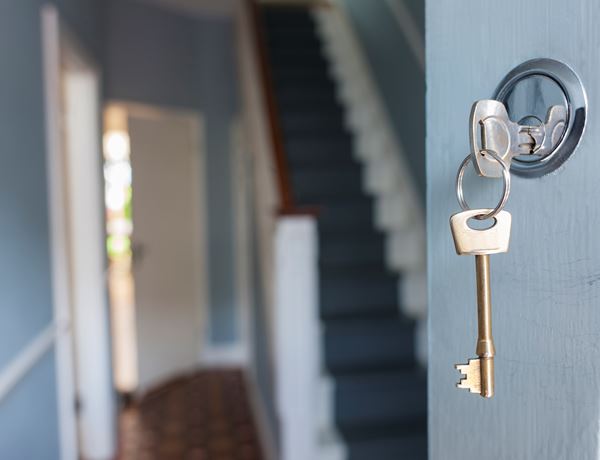 The Residential Tenancies (Amendment) Act 2019 ("The Act") was signed into law earlier this year and has introduced a number of significant changes to ... 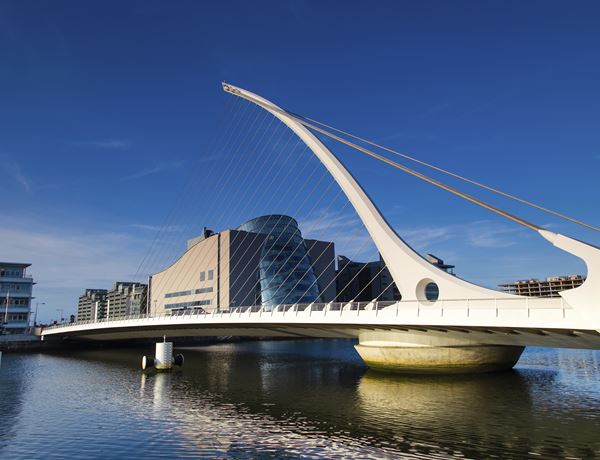 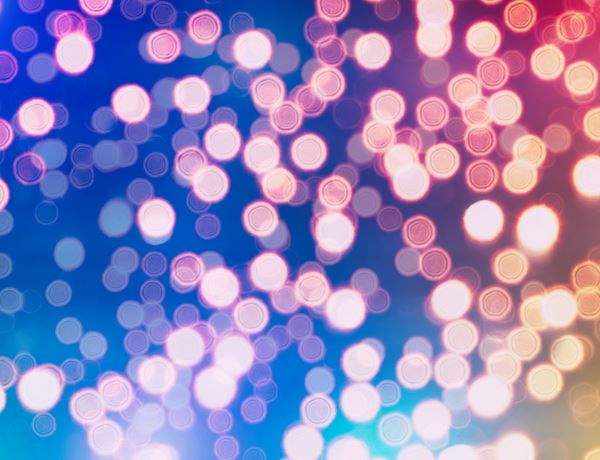 In a landmark ruling on litigation costs, the Supreme Court confirmed in Moorview Developments Limited and Others v First Active plc and Others that I ... 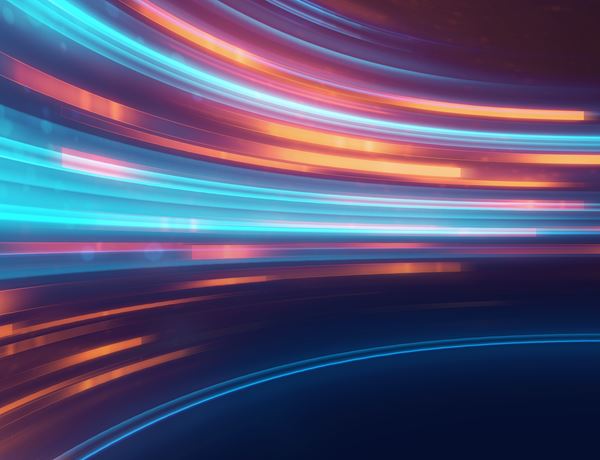 The Law Reform Commission's recently published Issues Paper, Privilege for Reports of Court Proceedings under the Defamation Act 2009, is intended to ...