The Economic Crime (Transparency and Enforcement) Act 2022 (the Act) came into force last year. We highlighted the terms and effects of the Act in our previous articles:

What is happening now?

Overseas Entities (OEs) now have less than 2 weeks to comply with the registration obligations under the Act to avoid committing an offence. An OE’s failure to comply within this deadline could have adverse consequences for the OE, its officers and those seeking to deal with them, as well as the potential to affect transaction timetables.

This note is concerned with OEs which own property in England and Wales.

The Act provided for a “Transitional Period,” which comes to an end on 31 January.  During the Transitional Period, OEs which own a freehold or leasehold interest (of more than 7 years) in property (where the OE was registered as proprietor on or after January 1999) were given a grace period to comply with the requirements under the Act to register on the Register of Overseas Entities (ROE) at Companies House.

We are now fast approaching the end of the Transitional Period.

The Act creates a number of criminal offences and failure to comply could result in a fine, a prison sentence or both for the OE and every officer of the OE.

Some reports we have seen suggest that only around 25% of affected OEs have completed their registration on the ROE, meaning it is likely that, come 31 January 2023,  a significant number of OEs will remain unregistered and at risk of sanctions for breach of the Act.

Registration on the ROE is potentially complex and challenging, made more so by the fact that only certain persons are authorised to carry out the verification process.  It seems likely there may be delays.

If you are an OE affected by the legislation but have not yet made your application to register on the ROE, it is vital that you act quickly to ensure you comply with the obligations under the Act (and at least make an application to be registered on the ROE) before the expiry of the Transitional Period. 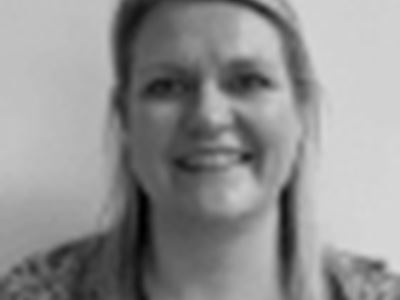 Deadline for Registration as Overseas Entities in UK