While the facts of this particular case are unique, these are all issues which impact on charities on a day-to-day basis.  Conflicts of interest occur from time-to-time in the vast majority of charities and many work with third party fundraisers.  Even the best governed charities can, on occasion, suffer from negative press and complaints.  It is the manner in which trustees deal with these issues, which is key.

This particular charity came to the attention of the Charity Commission as a result of complaints made by the public about how it operated and its fundraising practices.  It also featured in a BBC investigative programme entitled “The Great Military Scandal”, which broadcast in Scotland in November 2016.

The charity had only two trustees: the chair and her sister.  This was less than the minimum number required in the constitution for the charity and the Commission identified that the trustees should have acted to appoint further trustees.

The inquiry identified that the chair of the charity was the long-term partner of the father of the sole director of the company undertaking fundraising on behalf of the charity, a company known as TML.  It found that the trustees had failed to avoid or adequately manage conflicts of interest in relation to the agreement for fundraising services with TML.  This was in breach of the charity’s governing instrument, which required conflicts to be declared and any trustee affected to absent themselves from any decisions where they faced such a conflict.

The inquiry also established that the chair had unilaterally agreed amendments to the charity’s agreements for fundraising services with TML, which were not to its benefit and incurred it further costs.  This was despite clear legal advice about managing conflicts of interest.  It was also a failure to comply with its governing instrument.

In addition, the chair was also the sole director of the charity’s wholly owned subsidiary.  The Commission noted that there was a failure to ensure at least one director of the subsidiary was not also a trustee of the charity in order to manage conflicts of interest.  It is useful to see the Commission specifically refer to this in an inquiry report, because this is not a legal requirement but a recommendation in their guidance.  It is a reminder that charities should ensure that they have at least one independent member on the board of their subsidiary (i.e. an individual who is neither a trustee nor employee of the parent charity).

The Commission found that the trustees had failed to act in the best interests of the charity when entering into an agreement with TML for fundraising services.  They were unable to demonstrate that they took a balanced and adequately informed decision, nor did they properly consider the charity’s exposure to risks both in terms of its assets and its reputation, which the inquiry found to constitute mismanagement and/or misconduct by the trustees.  In addition to not managing the conflicts of interest inherent in this arrangement, there was no evidence that the trustees had undertaken any sort of due diligence on TML.  No other options were reviewed.

Trustees should ensure that, before a decision is taken on a fundraising agreement with a commercial partner, they have satisfied themselves that the partner is suitable and appropriate to work with, including looking at whether the costs to be incurred are justifiable (for example with an appropriate benchmarking exercise) and in the charity’s best interests.

In addition, the Commission found that the charity had failed to adequately protect its reputation following concerns that were raised in the BBC investigative programme, which significantly damaged its brand.  This included a failure to make a serious incident report to the Charity Commission as a result.

The charity had no adequate complaints management procedure (and had in fact directed complaints to TML) and had taken no specialist legal advice.

Lessons for the sector

This case is a clear demonstration that:

We regularly advise on all governance issues, including conflicts of interest.  We assist charities in ensuring that their governing instruments are up-to-date to comply with regulatory best practice and assist in adopting policies and procedures to supplement them. 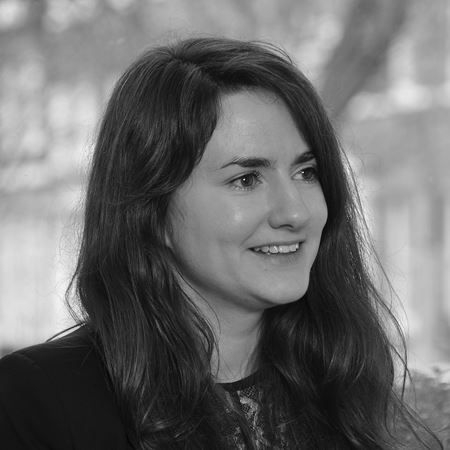 It has been estimated that there are around 500,000 transgender people within the UK…