Jennifer Brown and Emma Guest of DAC Beachcroft’s Complex injury team, working with Georgia Court from our Counter-Fraud team, were instructed by David Goodwin of Aviva’s TCS team to defend a claim in which they persuaded the claimant to discontinue and so achieved a very substantial saving on reserve for the client.

The case is a reminder of the benefits which flow from diligent investigation, tactical awareness and a co-ordinated approach when combatting actual and potential fraud.

The claimant (C) was a postman who was making his rounds when he stepped into a manhole from which the lid had been temporarily removed by the defendant (Aviva’s policyholder). C injured his left leg in the accident. Liability was admitted with arguments on contributory negligence reserved.

C did not return to work as a postman and his employment was terminated in May 2018 because of ill-health.

Proceedings were served in May 2021. We made a Part 36 offer in June that year for £25,000 gross of recoverable benefits together with a time-limited offer of £20,000 net. These were both rejected and no counter-offers were made by C.

It was clear from C’s medical records that he had some potentially relevant previous conditions including knee and lumbar pain for which he had had injections and nerve blocks in 2017 and 2018, the latter just three months pre-accident.

C originally served reports by orthopaedic and pain experts in which it was suggested that he had developed chronic pain in both legs and lower back. He sought to rely on several further experts including a rheumatologist, psychiatrist, neurologist and care expert. At the first CCMC he was given permission to rely only on evidence from the first two, the court considering it was too soon for evidence from the latter two. We were given leave to rely on similar experts.

It was clear from C’s own statement that he would be advancing claims for future care, pain management, spinal stimulation, accommodation and probably an automatic car, given that he said he could no longer drive a car with a manual gearbox and had not, as a consequence, driven since the accident.

As a part of our in-depth investigations  our intelligence team were able to find out, via the MOT history, that C’s car had covered 16,000 miles in the three years since August 2018. A subsequent DPA request made of his motor insurers revealed that C was the registered keeper of the car and the sole driver named on the policy.

On the basis of our misgivings about the true nature and extent of C’s disability, we were authorised  to carry out three periods of surveillance. In the first, C was seen cleaning his windows, gardening, pulling a wheelie bin and driving. In the second period two days of observation coincided with C attending our orthopaedic and psychiatric experts in London. He was seen driving to the local railway station before getting on the train. He was also seen loading and unloading large items into his car without needing to use a crutch for support. Finally, during the third period, he was observed again driving and cleaning windows. We compared the surveillance footage with that taken by our pain expert during C’s examination and found a marked discrepancy between the two.

C had been paid £300 for taxi journeys he said needed to make whilst attending the examinations on the basis that he could not drive and using public transport was a problem.   Receipts were provided.  The surveillance showed that he had not used the taxis as he had said and, therefore, his claims were fraudulent.

Given the evidential picture we had built up, in July this year we served our medical, surveillance and Intel evidence together with an Application for an Order giving us permission to rely on it. In addition we applied for permission to amend the defence to plead fundamental dishonesty.

We decided, in addition, to withdraw the Part 36 Offer. This is not something we would do as a matter of routine but our view was that this was an “all or nothing” case. The recoverable benefits had increased significantly and this would have presented difficulties if C had accepted.

Ultimately, we agreed to C discontinuing with both sides bearing their own costs. This was a pragmatic solution with which our client was satisfied. The resolution of the case on this basis resulted in a high six-figure saving on reserve for our client.

Sometimes it pays to use the evidence to persuade a claimant to give up the claim before potentially huge trial costs are incurred. In this case, C’s budgeted costs totalled £250,000.

For more information or advice, please contact one of our experts in our Complex Injury Team. 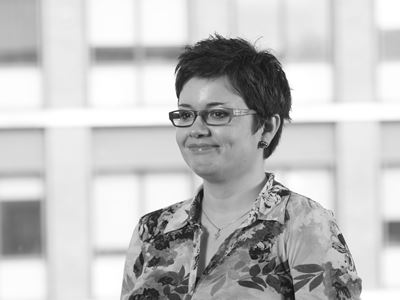 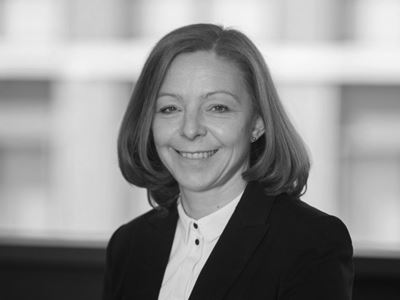