The long-awaited decision following the MIB’s appeal against the 2020 ruling in Colley v Shuker [2020] EWHC 3433 (QB) was handed down on 22nd March by the Court of Appeal, which has upheld the earlier judgment. Link to our original alert here.

In the lower court, Freedman J had held that the MIB’s obligations under Articles 3, 10 and 12 of Directive 2009/103/EC, which the Court of Appeal referred to as “the Codified Directive”, covered a case where a policy of insurance existed at the time of the incident but had subsequently been voided ab initio and that a direct right of action arose against the MIB which the judge said, in this circumstance, was an emanation of the state.

The MIB appealed against this ruling. It argued that the vehicle in which the claimant was travelling was not “uninsured” for the purposes of the Codified Directive and, therefore, the facts of the case took it outside the scope of its obligation to compensate. Whilst accepting that the MIB was an emanation of the state and that such obligation was directly enforceable, it argued that the judge was wrong to extend the scope of such obligation in the way he did.

Stuart-Smith LJ, giving the lead judgment in the Court of Appeal, pointed out that the statements of EU law set out in the Directive in relation to the scope of contracts of insurance did not affect their validity, where the provider is not an emanation of the state. This was a matter for national law to resolve. The point was not that the policies themselves were deficient in terms of what the Codified Directive demanded.  Should the drafting of the policies lead to a gap through which the injured party might fall, as had happened here, then there would be a gap or shortfall in the cover, which is precluded under EU law. There was, indeed, such a disparity between the UK’s insurance obligation under Art.3 and the cover that was actually provided.

The MIB argued that the Art.3 insurance obligation had been satisfied, because a policy of insurance was in place at the time of the accident. It had been voided ab initio afterwards. Accordingly, the UK had taken all necessary steps to ensure that the liability was covered by insurance.

The claimant contended that the UK was in breach of its Art.3 insurance obligation because s152 of the Road Traffic Act 1988, as then drafted, enabled an insurer to avoid the liability it would have otherwise have had to pay to the claimant, in relation to damages awarded to it under the judgment against Mr Shuker. The claimant further said that the terms of the Codified Directive supported the conclusion that an injured claimant should either be compensated by an insurer or the compensation body (i.e. the MIB), with the only exception being what is known as the “joyrider exclusion”, where the claimant would receive compensation from neither.

The Court agreed with the claimant. It was common ground that that the UK national law was incompatible with and in breach of its Art.3 insurance obligation, with the outcome that the claimant would not receive the compensation that, as a matter of EU law, he should receive. The decision in Fidelidade[1] supported the conclusion that the insurer’s ability to avoid was incompatible with the scope of Art.3. In addition, there was no support for the MIB’s submission that Mr Shuker’s vehicle was not “uninsured” at the time of the accident, or that the policy being in force at the time meant that the insuring obligation had been satisfied.

The Court pointed out that whether a vehicle was “uninsured” is not the test for the scope of the insurance obligation under Art.3. When the word is used in the Recitals to the Codified Directive it is a reflection of the assumption that, where a policy of insurance exists, it will respond to a claim. If, in a particular state, it does not do so for whatever reason, there has been a failure by the state to comply with its Art.3 obligation. As Stuart-Smith LJ put it “There can be and is no gap into which Mr Colley may fall”.

The Court of Appeal has made it clear that, where a UK policy of insurance contains wording which, although perfectly reasonable in itself, may mean there is a resulting gap in the cover the MIB will be expected to step in, as an emanation of the state, to enable the UK to fulfil its obligations under Art.3 as set out in the Codified Directive.

Colley v MIB is a reminder of the fact that the UK is bound by Art.3 of the Codified Directive, which has been incorporated into UK law following the UK’s exit from the EU.  However, Section 152 of the Road Traffic Act 1988 was re-drafted in 2019, so it is no longer possible for an insurer to obtain a declaration entitling it to avoid the insurance policy after the accident giving rise to the claim, as in this case.  Whilst this is a notable decision, especially for the MIB, its wider impact is therefore likely to be limited. 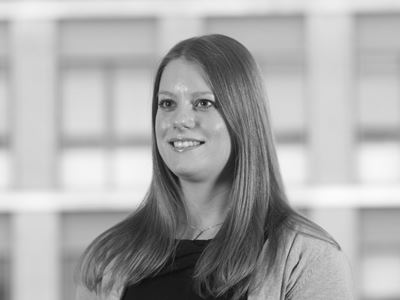 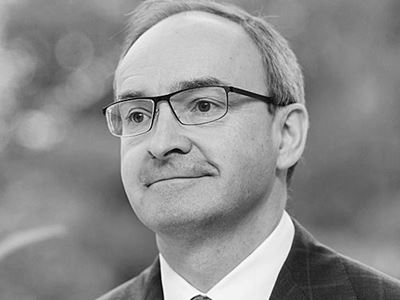