The Claimant, a soldier in the Army and former Scottish international schoolboy rugby player, was involved as a passenger in a minor car accident in 2014. Liability was admitted. He suffered from whiplash and an undiagnosed shoulder condition. As a result of the limitations imposed by the shoulder injury, the Claimant was discharged from the Army in early 2017.

The Claimant returned back to his home town of Doncaster and began to work as a tradesman. He was earning a relatively decent wage but claimed for future loss of earnings (alleging that he would have had a number of promotions in the Army and his salary would have risen well beyond what he could now earn in Doncaster) and a loss of pension (as the Army provides a generous final salary pension scheme and the Claimant alleged he would have served for a full 24 years).

In his initial Schedule prepared in 2017, the Claimant claimed over £150,000 for future loss of earnings, pleaded a future pension claim but with no figures and made a claim for domestic assistance/DIY/Gardening of over £230,000. The Claimant’s future loss of earnings was oddly pleaded as it made no reference to his earnings in Doncaster but simply calculated the losses from promotions he would have had in the Army (effectively putting his earnings as a tradesman at the same level as they would have been in the Army without the promotions).

The Army records broadly demonstrated that they believed the Claimant was not fit to continue in the Army and medical examination by the Defendant’s expert orthopaedic surgeon suggested the Claimant had a genuine problem. The Claimant’s position was that he could work but that he could not manage some of the heaviest aspects of that work and needed help with some aspects of DIY and personal care.

The Defendant insurer, Allianz, had a number of fraud concerns about the case. An early profile of the Claimant located a web page, which appeared to show the Claimant had set up a tiling and property maintenance business. The Claimant had never made mention of this business either in his Schedule or to medical experts. Besides, surveillance showed the Claimant doing manual labour which was at odds with the future loss claims for personal care and DIY.

The Claimant never mentioned his maintenance business and we suspected he lied when he said he was unemployed from leaving the Army to late 2017.

By July 2018, the first CMC had taken place and permission was given for both parties to instruct pain experts and pensions experts.

Making an offer was discussed with Allianz but in line with their zero tolerance approach in relation to fraud the handler wanted to fully explore the issue of the Claimant’s maintenance business. There were too many elements of the claim in doubt.

The Claimant omitted information on disclosure and in his replies to Part 18 questions. The maintenance business was not mentioned in the updated Schedule of Loss.

At this point, we served an Amended Defence pleading Fundamental Dishonesty. At the same time as serving that Defence, we asked the Claimant to disclose the documents he held relating to the maintenance business. The Claimant opposed the application to amend the Defence and the application for specific disclosure but lost. The Claimant then disclosed the online pages of the maintenance business and said he had no other business documents at all relating to that business.

The Claimant made offers to settle based on him receiving some damages but these were rejected out of hand. Eventually, and shortly before trial, the Claimant sought to discontinue his claim. An agreement was reached allowing the Claimant to discontinue on the basis that the Claimant admitted, in open correspondence, his Fundamental Dishonesty. Had the Claimant been open about his maintenance business then it is likely that he would have recovered in excess of £300,000.

James Burge, head of counter fraud at Allianz Insurance, commented: “The claimant decided to hide information that was relevant to his insurance claim. He perhaps wasn’t aware of the implications of his conduct but this is fundamental dishonesty, which means a court can reject the whole claim. We are satisfied that he admitted to it and we hope that this serves as a warning to other opportunistic claimants: any lie, exaggeration or omission may taint your claim.”

Claire Laver, Counter Fraud Partner at DAC Beachcroft, commented: “Setting the correct strategy to deliver the desired outcome was the key to achieving this result. The collaborative working relationship between our casualty injury and counter fraud teams and Allianz’ major loss team and counter fraud handlers also played a significant role. It’s not often that claimants admit to fundamental dishonesty by consent and it’s astonishing that he forfeited a genuine claim in which he would have recovered in excess of £300,000 because of his exaggeration and greed. The unique circumstances of this claim led to the offer to admit to his fundamental dishonesty, saving the need for a hearing and further costs being incurred." 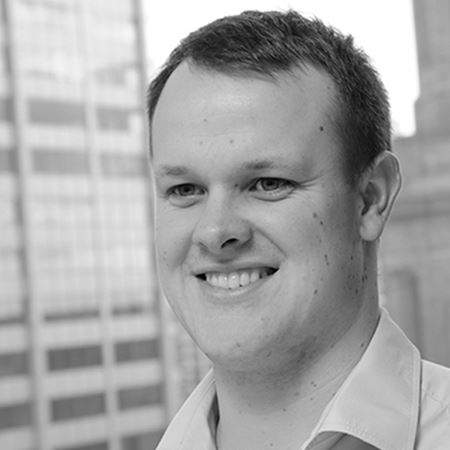 A Claimant who alleged that he suffered a back injury whilst attempting to undertake a torque test as part of his employment has been ordered to pay £10,085 after a finding of fundamental dishonesty.