The Rules aim to enable the prompt and cost-effective resolution of disputes arising out of digital technology such as cryptoassets, cryptocurrency, smart contracts, distributed ledger technology (“DLT”) and fintech applications.

The seat of the arbitration is England and Wales and so the English Arbitration Act 1996 will apply in circumstances not dealt with by the Rules.

The Rules are available here.

There has been a significant growth in the use of blockchain and other DLT, cryptoassets, and digital contracts. It is suggested that some of these technologies eliminate disputes altogether, given that they are based on self-executing code which automatically implements the terms of an agreement between parties reducing the risk of human error or manipulation, and / or can include “on-chain” / automatic dispute resolution within the code whereby solutions are automatically executed by a smart contract. However, they do not remove the risk of disputes altogether – see further “Application” below. The Rules address some unique aspects of disputes arising out of these technologies that do not lend themselves to ordinary dispute resolution procedures.

Of particular importance is the need to deal with jurisdictional issues which often arise with digital / crypto disputes, which are often borderless – assets, their records, and blockchain nodes are often located across different jurisdictions. This means they are vulnerable to different assertions of governing law and can make dealing with the dispute through the usual court process particularly difficult. It also causes issues for the enforcement of any decision.

As we said above, while these new technologies aim to reduce disputes, they do not eliminate them altogether. Digital technology contracts and ventures often have real world elements which can lead to disputes and / or instances when the relevant code does not perform as intended.

We set out some examples below of when the Rules may be used and how their unique features could assist:

It will be interesting to see the uptake of the Rules. Hopefully the ease at which parties can incorporate the Rules into their agreements will assist adoption.

The effectiveness of the Rules will depend on how quick the procedure is in practice, how well the Society for Computers and Law works to appoint the Tribunal, and, perhaps most importantly, the quality of the specialist arbitrators.

Our lawyers are heavily involved in the DLT space and are used to advising on the legal implications of this novel technology. Please see here for our Technology team’s recent article regarding non-fungible tokens. 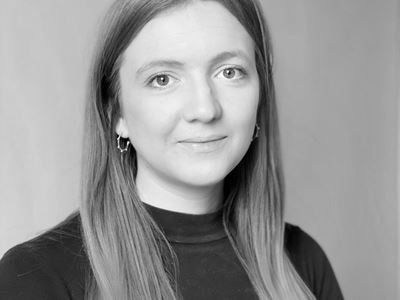