The Court of Appeal has today handed down judgment in the case of The Mayor and Commonalty and Citizens of the City of London –v- Various leaseholders of Great Arthur House [2021] EWCA Civ 431 in which the Court dismissed the City’s appeal against the decision of the Upper Tribunal as to the extent to which the long leaseholders of Great Arthur House are liable under the terms of their leases to contribute to the costs of carrying out substantial works to the structure and exterior of the building.

The case concerns the issue as to what is the meaning of the phrase “not amounting to the making good of a structural defect” within the right to buy leases granted to the long leaseholders of Great Arthur House.

The Court agreed with the decision of Fancourt J in the Upper Tribunal that it is necessary to consider the effect of the works. If their effect is to make good a structural defect then the cost cannot be passed on to the leaseholders and it makes no difference that the works also remedy deterioration that has occurred over the time that the defect existed. Whether that is the effect of the whole or part of a scheme of works is a question of fact which, if necessary, can be assessed by the First Tier Tribunal in the usual manner.

The judgment will be of particular interest to those leaseholders who occupy pursuant to a right to buy lease and are facing a substantive bill to repair the structure of their building.

Gwyneth Barton, supported by Guy Knight, and our Real Estate Litigation team who have acted for the respondent leaseholders throughout. 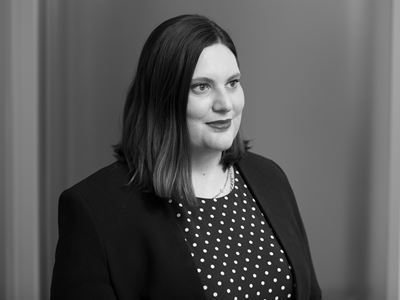