Zurich and DAC Beachcroft’s Casualty Fraud Team have thwarted a suspected organised casualty fraud securing a finding of fundamental dishonesty against one Claimant following a Trial before DDJ Morgan in Gateshead County Court.

A series of suspected community claims, i.e. claims where two or more people (co-workers, friends or family) conspire to bring false claims for injuries caused by the same, or a similar defect, in sequence for financial gain, were presented to Zurich Insurance over a short period of time.  The claims all arose from alleged accidents involving raised manhole covers in a small geographical locus.  Following investigations and robust repudiations, the majority of Claimants discontinued pre-litigation but one Claimant was determined to pursue the matter to Trial… and failed!

The Claimant alleged that he had tripped on a manhole cover on a grass verge and sustained a severe cut to his right forearm.  Following the accident, rather than seeking immediate medical treatment for the laceration, the Claimant had staged a series of photographs purporting to show the defect and the injury.  During cross-examination, the Claimant told the Court that he had taken the photographs to show the Doctors at hospital his injuries, and not to support a suspected fraudulent claim!  It was the Defendant’s case that the mechanism of the accident and the location and causation of the injury were highly improbable and the Claimant was unable to demonstrate the mechanism of his fall to the Court at Trial. 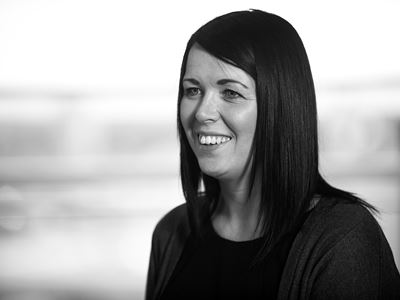