This article was originally published in the Retail News

The term “bullying” is commonly used, and perhaps increasingly so, in relation to workplace issues. This can occur where workplace relationships become toxic or dysfunctional. When that arises it can be very serious and must be addressed swiftly and decisively through informal and formal processes as well as by providing appropriate supports. What this article seeks to address are those circumstances when the term bullying might be levelled at management inaccurately or unfairly. Examples are: an aggrieved employee taking issue with a legitimate performance management process, with an attendance or absence management process or with a disciplinary process addressing misconduct on their part.

In this article we explain what bullying is and what it is not. Most significantly, our highest Court, the Supreme Court, has considered in detail the issue of alleged bullying in the context of internal disciplinary processes and we lay out some key points from that case.

Workplace bullying has a recognised definition and therefore there are limitations to what constitutes bullying, a fact not always appreciated by employees and employers alike. A revised  Code on the prevention and resolution of bullying was introduced on 23 December 20201. It is important that employers consult the Code when seeking to identify, manage and prevent bullying at work. The Code defines bullying in accordance with the approach long endorsed by the Courts:

"repeated inappropriate behaviour, direct or indirect, whether verbal, physical or otherwise, conducted by one or more persons against another or others, at the place of work and/or in the course of employment, which could reasonably be regarded as undermining the individual's right to dignity at work."

If the conduct complained of does not fit within this definition, then, put simply, it is not bullying. This does not mean that the conduct in question is then fair or acceptable. It could be improper, but it will not be bullying. The Supreme Court in the leading case of Ruffley v Board of Management of St Anne's School2 analysed the definition in detail and its conclusions are important. It emphasised how bullying is behaviour which has three characteristics: (i) repeated, (ii) inappropriate, and (iii) reasonably capable of undermining dignity at work. We return to these below but firstly summarise an employer’s duties more generally.

Under the Safety, Health and Welfare at Work Act 2005 employers have a legal obligation to protect, so far as is reasonably practicable, the safety, health and welfare at work of their employees. Employers also have more general duties arising from the nature of the relationship itself as interpreted by the Courts over many years. These include the duty to provide a safe place of work, a safe system of work, a duty to ensure that an employee’s colleagues are competent, and that equipment used in the workplace is safe.

The Ruffley case was concerned with a disciplinary process to which Ms Ruffley had been subjected which had been proven to be unfair and flawed, “even botched”. Bullying was alleged. The Courts initially agreed that Ms Ruffley had been bullied in this disciplinary process. However, this finding was appealed to the Supreme Court. That Court concluded that the clearly flawed process against Ms Ruffley did not constitute bullying. The failures of the employer in how it conducted the disciplinary process were considered to be “difficult to understand” but there was no inference of personal animus towards Ms Ruffley. The Court noted that “it is not necessary to establish a breach of fair procedures to succeed in a bullying claim, and conversely, the presence of unfair procedures does not establish bullying.” It warned against assuming that there is any “logical connection” between a breach of procedures and a claim of bullying entitling a party to damages.

The Ruffley case makes clear a number of matters which are important, and of more general application, for managers and employers.

A word of caution to employers

The Supreme Court decision in Ruffley is good news for employers in that it sets the bar high and confirms that even a flawed internal process will not of itself constitute bullying. However, employers should nevertheless exercise caution in the handling of disciplinary or performance matters. Not only are there conceivably circumstances in which an internal disciplinary or performance process may amount to bullying (for example, if an organisation was to maliciously target an employee), but there are other legal avenues available to employees who wish to challenge their treatment. Various proceedings can be instituted in the Workplace Relations Commission and in the Courts.

What should employers do?

This is a complex area. Needless to say, legal claims are best avoided, if possible. There was a considerable level of judicial disagreement in Ruffley until the Supreme Court finally resolved matters. This reflects the complex nature of the issues which can arise in bullying claims. Employers should: -

Employers should firstly ensure that they have preventative measures in place to protect employees from physical and psychiatric injury, including from the adverse effects of bullying. Employers should also ensure that they respond appropriately and in a timely manner to any complaints of bullying that do arise. They must appropriately address conduct that could constitute bullying.

It is not just the bullying itself which can give rise to an exposure, but also failures in employers’ responses and their systems, such as inadequate human resources policies and procedures, delayed outcomes and inadequate corrective action. Employers must be able to recognise an issue and deal with it in accordance with the relevant Codes and in a timely and fair manner.

1This article as when first published predated the introduction of this most recent code of practice: Code of Practice for Employers and Employees on the Prevention and Resolution of Bullying at Work) Order 2020 S.I. No. 674/2020
2[2017] IESC 33 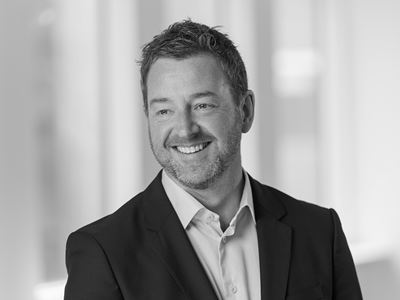 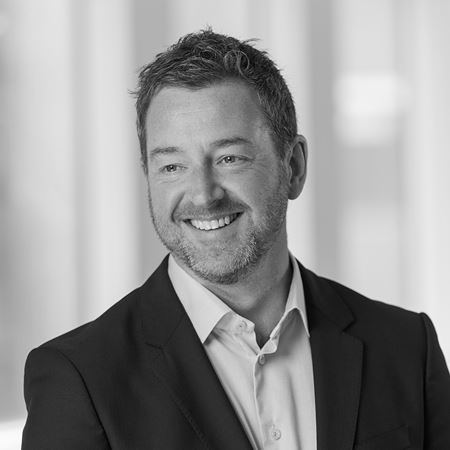 With the ongoing challenges facing businesses across Ireland and abroad, and with many employees now working from home, and that set to continue to some extent going forward, harassment or sexual…