For businesses and public bodies on the receiving end of discrimination claims, the task of defending those claims becomes much more complex if the Equality & Human Rights Commission (“EHRC”) chooses to get involved.

The EHRC has become increasingly involved in discrimination claims thanks to a legal support project it has introduced to assist claimants who allege that they have been the victims of varying types of discrimination.

This project started in 2017 with a pilot scheme to provide funding and legal assistance for alleged victims of disability discrimination. Although this funding  was relatively limited, providing only £189,000 across 94 cases, the EHRC subsequently launched further rounds of funding to assist with discrimination claims in education, housing and social security. The latest of these is currently assisting claimants who allege discrimination against public transport providers. Like the others it is time-limited, but there will undoubtedly be further schemes in future, tacking new areas of alleged discrimination.

DAC Beachcroft has recently acted for a higher education provider in defending a disability claim brought by a student alleging disability discrimination. Part way through the defence of the claim, the claimant acquired funding from the EHRC. The effect of this was that the EHRC now had an interest in how the claim was resolved. That interest centred around the EHRC’s powers under the Equality Act 2006, the much less well known sister to the Equality Act 2010.

The EHRC’s powers under the Equality Act 2006

Under s20 of the Act, the EHRC is empowered, where it suspects that an organisation has committed an unlawful act, to carry out an investigation. It can require the organisation to provide information, documents and other evidence, and will then publish a report on its findings.

If that report concludes that the act is unlawful, it will make recommendations which, if not acted upon, can result in the issuing of an “unlawful act notice” under s21 of the Act. Such a notice will normally require the organisation to prepare an Action Plan stipulating various steps the organisation must take to avoid the act being repeated in future.

Given the politically charged nature of discrimination claims, any such investigation carries a significant risk of adverse publicity. If no discrimination were found, there would inevitably be cries of “no smoke without fire”; and it did find discrimination, the political fallout could be catastrophic. Clearly therefore, it makes sense to cooperate with the EHRC to resolve matters privately. That is where Agreements under section 23 of the Act come in.

Under s23 of the Act, the EHRC can enter into a formal agreement with an organisation that it considers has committed an unlawful act, in return for not launching an investigation. This agreement requires the organisation not to commit any further unlawful acts and to prepare an Action Plan, appended to the Agreement, which is designed to prevent any future discrimination.

While both an investigation (followed by an unlawful act notice) and a s23 Agreement may result in the organisation being compelled to produce and adhere to an Action Plan, the crucial difference is that a s23 Agreement can be kept confidential, and its terms are flexible and negotiable enough for the organisation to ensure that it protects its interests.

The flexibility of a s23 Agreement proved particularly useful for the disability discrimination claim in which DAC Beachcroft recently acted. When our client reached a resolution with the Claimant in principle, the EHRC insisted, as a condition of this resolution, on a s23 Agreement being negotiated and signed. This condition was, however, flexible. The EHRC did not require an admission of liability and the Agreement explicitly stated that our client did not admit liability. An Action Plan was negotiated to reduce the risk of discrimination in general, which our client was happy to implement.

On costs, the EHRC offered that either each party would bear its own costs and the Agreement would not be confidential, or our client would pay the Claimant’s costs and the Agreement would be confidential.  It appeared that this was so that it could either claim a “success” justifying the use of public money to fund the Claimant’s case, or else recoup those funds.

Our client’s priority was to ensure that the facts of the resolution were kept confidential since, although their defence was strong, it was a case where “trial by social media” could have damaged its reputation. On the other hand, it was important to limit our client’s costs liability. The resolution eventually reached was a mutually satisfactory compromise whereby our client paid only some of the Claimant’s costs; in return, the Action Plan itself was made public, while the rest of the Agreement was confidential. This meant that neither party could refer to the reasons why the Action Plan came about, or the facts of the underlying claim.

Organisations who find themselves defending discrimination claims need to be aware of the potential risks to their reputation if the EHRC choose to get involved, especially if the EHRC chooses to launch a public investigation. Such investigations can result in highly damaging publicity even where, on the facts, the organisation is entirely innocent of discrimination.

To forestall this, it is often preferable to work with the EHRC to negotiate a s23 Agreement. These Agreements are highly flexible and can be tailored to the organisation’s wishes. Most importantly, they can ensure that appropriate steps are taken to address the EHRC’s concerns without any need to bring the dispute into the public domain. 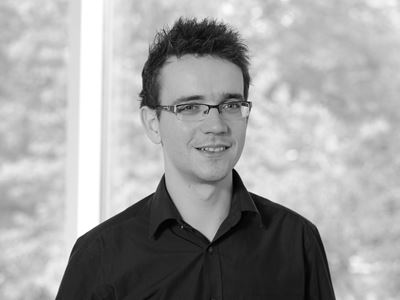 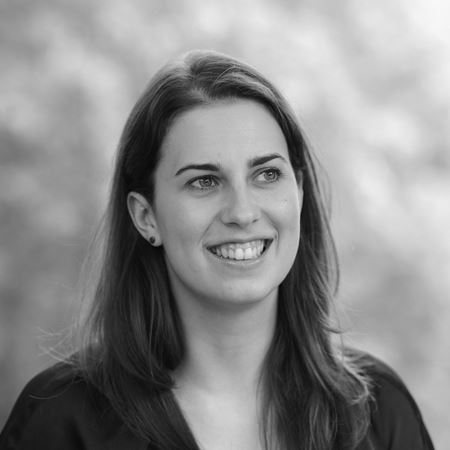 Responding to a ransomware attack - advice for universities and colleges

Future of the University Estate