A recent decision by the Court of Appeal has clarified when a claimant can bring an action for defamation against a person domiciled outside of the UK.

In the case of Wright v Ver [2020] EWCA Civ 672, the Court considered (1) the proper interpretation and effect of section 9 of the Defamation Act 2013, and (2) whether England and Wales was “clearly the most appropriate place” for the claimant to bring an action for defamation.

The claimant, Dr Craig Wright, was a prominent computer scientist, Australian national and citizen of Antigua and Barbuda, who moved to the UK in 2015. He famously claims to be ‘Satoshi Nakamoto’ – the creator of the cryptocurrency Bitcoin. However, this was not an issue in the dispute and Nakamoto’s true identity remains unproven. Roger Ver, the defendant, was the Bitcoin investor and commentator – US born, resident in Japan and a citizen of St Kitts and Nevis. Formerly colleagues, Dr Wright and Ver fell out in a disagreement over how to develop Bitcoin. As a result, Ver published a video on YouTube on 15 April 2019, claiming that Dr Wright falsely claimed to be ‘Nakamoto’.

Dr Wright commenced an action for defamation against Ver. At first instance, the High Court ruled that England and Wales was not clearly the most appropriate place to bring his action. Dr Wright appealed to the Court of Appeal.

The Court considered section 9 of the Act. Dingemans LJ, in his judgment, considered a number of factors that were relevant in determining whether England and Wales was clearly the most appropriate jurisdiction in which to bring an action for defamation. These factors included:

Based on these factors and the evidence before it, the Court concluded that England and Wales was not clearly the most appropriate jurisdiction for Dr Wright to bring the claim. The YouTube video had been published almost four times more in the US than the UK. Dr Wright had a global reputation, which was just as likely to be affected in other jurisdictions where the publication took place. The question of whether Dr Wright was the inventor of Bitcoin was a global issue. Although Dr Wright claimed that most of his business peers were based in the UK, the evidence indicated strongly that his most important relationships were based in the US. Dr Wright was employed by a UK based company – however, that company was part of a multinational group.

This judgment is particularly relevant to individuals who have ‘global’ reputations. It is not enough for a claimant to claim a tenuous link to England and Wales. It is for precisely this reason that section 9 was enacted. What is clear from this case is that evidence at this early stage is key. Claimants will have to consider carefully whether they can prove a clear link with England and Wales, by taking the factors above into consideration and showing that it is the most appropriate jurisdiction. This is an important strategic question, but also one that is highly fact specific.

In particular, a potential claimant should consider whether a statement has been more impactful inside England and Wales, or elsewhere. Evidence of the statement’s impact in England and Wales will be critical to the Court’s assessment. The reach/readership of the publication, social media reactions, witness statements and media publications are all types of evidence that a claimant ought to collate when making their case. 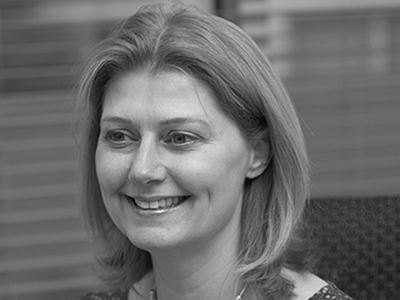 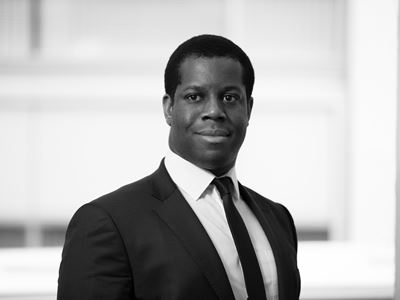