In the first Unexplained Wealth Order (UWO) case to be challenged in the English courts, the Court of Appeal has given useful guidance on the scope of the statutory powers which underlie UWOs. The Court’s decision to uphold the UWO is a significant victory for the UK’s law enforcement agency, the National Crime Agency (NCA), and greater use of UWOs is expected to follow.

Zamira Hajiyeva, whose husband was a former chairman of a state-controlled bank and imprisoned for fraud in their native country, Azerbaijan, has lost her appeal seeking to overturn the UK’s first ever UWO from being implemented. She will now need to give a full statement explaining how she was able to purchase a £11.5m house in Knightsbridge and a golf course in Berkshire. It is widely reported that she led a lavish lifestyle, spending £16m in Harrods over a decade.

UWOs were introduced under Part 8 of the Proceeds of Crime Act 2002 (‘POCA’) by the Criminal Finances Act 2017. They are part of an investigative regime that requires a person to explain to the NCA the nature and extent of their interest in specific property and how it was obtained. Before a UWO is sanctioned, the court must be satisfied that there are reasonable grounds for suspecting that the person’s lawfully obtained income would have been insufficient to acquire the property. The existence of reasonable grounds was the issue before the Court of Appeal.

Section 362B of Act contains two relevant preconditions for the making of a UWO.

The Court of Appeal was satisfied that the threshold was met and dismissed the appeal. It also refused leave to appeal to the Supreme Court.

If Mrs Hajiyeva fails to provide this statement or the NCA is unsatisfied with her account, then the NCA can apply to court to seize her assets. She could also be convicted under POCA and sent to prison.

Two high-profile UWOs are due to be heard later this year and it will be interesting to see how the courts deal with these. This victory will set an important precedent for future UWOs and it is expected that we will see more UWOs, particularly if the next cases go in the NCA’s favour. 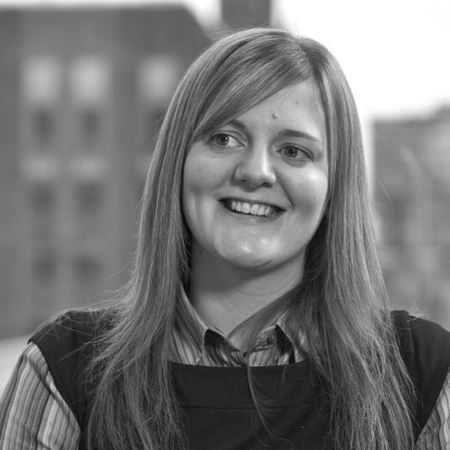