In the ‘next few months’ the Government will commission a White Paper (an upgrade from the Green Paper previously promised) focusing on deliverability of its commitments to Planning and Property.

The briefing note published in conjunction with the Queen’s Speech reiterated its commitment to ‘deliver on the homes this country needs, building at least one million homes over this Parliament’. The White Paper is expected to set out the steps to achieve this as well as the funding for infrastructure to support developments.

Whilst little detail has been given on the particulars to be included, in November prior to the delay of the General Election the Ministry of Housing, Communities and Local Government (MHCLG) announced that the Green Paper would ‘seek to reduce planning conditions by a third as well as seeking views on demolishing old commercial buildings for new housing’. Planning conditions are crucial to the speed of delivery of new development, so we wait with interest to see how their reduction will be dealt with in the White Paper. There is also a proposal that planning authorities refund application fees should they fail to deal with applications swiftly.

Alongside further devolution of powers to Local Authorities, the White Paper is to look at ‘resourcing and performance in Planning departments’. This has the potential to allow for restructuring and increasing the size of the department resulting in a speedier planning process. Application fees are said to be up for review which could create the additional funding for a greater number of qualified planners to join Local Authorities.

To support development of new homes the Government has promised £10bn for the Single Housing Infrastructure fund, to help build roads, school and local GP Surgeries. The deliverability of such funds are expected to feature in the White Paper.

As yet no exact details of the White Paper have been released but we expect those promises made for the Green Paper and in the Queen’s Speech to provide the focus. 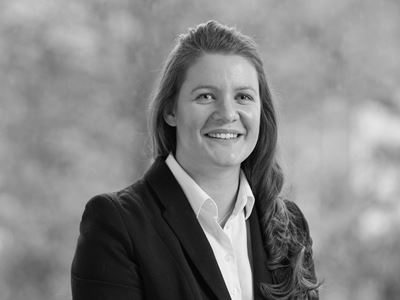