Since the referendum majority vote in favour of the UK leaving the EU over 3 years ago, Brexit uncertainty has dominated the headlines. The results of the UK’s 12th December 2019 election give the Conservative Party under the leadership of Boris Johnson a clear mandate to withdraw from the EU by the 31st January 2020 deadline that was agreed with the EU. The mandate is clear but the details of withdrawal are not. The question of how Brexit will be executed, including the legal ramifications of the options still on the table, still remains. Businesses need to understand Brexit implications, comprehend related regulatory issues and act quickly to minimise adverse commercial impacts.

But in terms of health and safety regulation and enforcement, what changes should be expected following Brexit?

An overview of current UK and EU health and safety law

In order to understand the potential for changes post-Brexit, perhaps the best place to start is with the UK’s primary health and safety legislation - the Health & Safety at Work etc. Act 1974. The Act was brought into force before our membership of the EU, and applies to all employers and places on them a general duty to ensure, so far as is reasonably practicable, that employees and those affected by what an employer does are not exposed to risks to their health and safety. Whilst the ultimate goal is set out clearly – to reduce risk so far as reasonably practicable – the Act does not prescribe how that outcome is to be achieved. Regulations have been implemented to supplement the Act and to address specific workplace and industry risks. These Regulations follow the proposals from the UK’s Health and Safety Commission, but are generally based on European Commission Directives which are made in response to recognised workplace and industrial risks.

Currently, UK Courts are under a duty to interpret EU derived domestic law in accordance with the wording and purpose of EU law. This has been important in interpreting health and safety regulations.

What will happen post-Brexit?

As the Health & Safety at Work etc. Act is of British descent, and not European, it will remain as the UK's primary source of health and safety law long after Brexit. The Health and Safety Executive (HSE) has issued clear guidance to businesses stating that their legal duties to protect the health and safety of people affected by their work will not change with Brexit. The HSE states: “You should continue to manage risk in your business in a proportionate way.”

The European Union (Withdrawal) Act 2018 ensures that, whatever the outcome of Brexit, we can provide certainty on health and safety for duty holders across the UK. To support the Act, three HSE-led Statutory Instruments convert current EU regulation into domestic law:

The UK has an enviable health and safety record, and it is unlikely that the Government will prioritise making any immediate widespread changes to the UK's health and safety system. Any changes are likely to be aimed at simplifying the system, perhaps cutting red tape and making it easier for businesses to comply with legislation, rather than a radical overhaul. The explanatory memorandum that accompanies the Health and Safety (Amendment) (EU Exit) Regulations 2018 make it clear: “[The Regulations] maintain the protections afforded by health and safety legislation and do not impose any new liabilities or obligations on relevant persons.” If the UK's legislative framework does not change, then it is likely to follow that the HSE's approach will not change either. As the EU will no longer be setting standards for the UK, the HSE may take a lead role in advising the Government on health and safety regulation.

However, it is not clear on how trade deals with countries worldwide will be negotiated following Brexit. The economic and political landscape will change and is likely to have an impact in the long term. Health and safety regulations may be at risk of deregulation should the Government need to prove that the UK is a viable trade partner. The fact that the UK will not be bound by the EU's duty to continually improve health and safety for workers may assist with any objectives that the Government has in this regard. It therefore begs the question whether the UK will be left behind and allow its standards to slip or look to the EU for influence and example?

The Courts are also likely to have a part to play in any changes by setting precedents in case law. Currently, the Courts have played an important role by interpreting UK health and safety regulations in accordance with the wording and purpose of EU law. However, the UK Courts will no longer be bound by this duty after Brexit.

Only time will tell …

On the morning after Brexit, life will go on and businesses should continue to achieve the same outcome-based goal of doing everything "reasonably practicable" to protect people from harm.

Only time will tell where health and safety regulation and enforcement goes from there.

For more information or advice on the impact of Brexit on Health and Safety regulation, please contact one of our experts in our regulatory team. 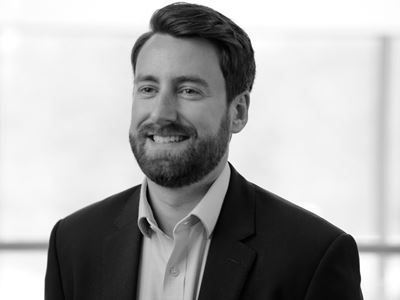 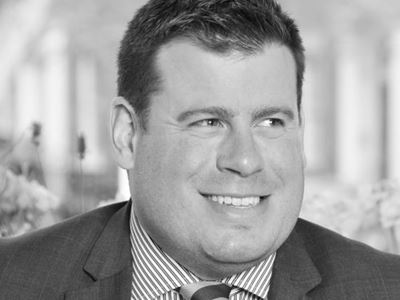 Achieving a Safe Return to Work during COVID-19: Webinar