In 2018 – 2019, there were 39 fatalities in agriculture. Perhaps unexpectedly, fatal accidents involving livestock are the second biggest killer on farms, with 9 deaths resulting in 2018 - 2019.

Over the last 3 years of records, all 19 deaths involving  livestock were attributable to cattle. The question then is how can the agricultural sector best manage cattle to avoid these incidents arising, and what steps should farmers take if there is the prospect of an investigation from the HSE?

The key point to draw from the HSE guidance (Cattle and Public Access in England and Wales) is that there is no “gold standard” that a farm must reach in order to protect itself from the risk of incidents.

The law requires that a farm does what is reasonably practicable to protect persons from being exposed to risk due to interaction with their cattle. This assessment should properly be done on a herd by herd basis as one size does not fit all.

What is practicable will depend on size of farm, the size/type of herd, the layout of the land, and even the resources the farm has. Examples of general steps that can be taken to manage this risk properly include:

A number of fatal cattle cases each year involve public rights of way through fields. The HSE guidance suggests that before putting cattle in a field where there is a right of way, the following points should be assessed:

In special circumstances a right of way can even be closed off, but this should be an option of last resort, and for as short a time as possible whilst other measures are put into place. This would only ever be acceptable as a temporary measure, for example after an incident or while moving cattle.

Lessons from our cases

DAC Beachcroft have dealt with numerous cases involving cattle fatalities during the last year. Two points that have arisen routinely in these cases are the impact of dogs and calves as triggers for cattle stampedes or aggression.

In the case of dogs, even those that know the cattle and live on the farm can trigger defensive behaviour, especially where the cattle have been attacked or worried by another dog recently. The importance of a cattle diary cannot be overstated, as it is crucial to record bite marks or the evidence of any livestock worrying, and take steps to assess whether that may have affected the cattle’s temperament. Similarly, calves can also encourage protective instincts in cattle – even those considered docile. For example, we have encountered cases where Simmentals have caused fatal accidents due to negative interactions in the field.

In many cases we have successfully argued that many of the recommendations set out in HSE guidance are simply not practicable. Animal welfare dictates that farms need to rotate grazing which means it is often impossible to avoid grazing fields which have a public right of way across them. Thus far we have managed to avoid a farmer being prosecuted in the numerous fatalities we have dealt with. In recent cases a number of HSE Inspectors have made it clear that they are under pressure to take a tougher approach to cattle related incidents due to the number of serious injuries and fatalities that have not been reflected in the number of prosecutions brought.

Steps after an incident

If you do have an injury or fatality involving cattle, there are a number of steps that should be taken promptly to help with any future investigation, or defence of any prosecution.

Preserving and photographing the scene and identifying the relevant herd is helpful, and can make it easier to establish why the attack happened. Similarly, identifying the relevant cattle involved, where possible, can assist to narrow the potential issues to be covered in the case. If signage is in place it should be photographed.  Details of any eye witnesses should be recorded so they can be approached to provide statements at a later date.

The main point is that if you have taken reasonable steps suggested in the guidance, preserved the scene and made prompt notification to your insurers and HSE if the incident is RIDDOR reportable, it is far easier to establish what happened, and assist you with representing your interests as effectively as possible. Obtaining prompt legal advice from specialist lawyers will assist in securing a better outcome.

If you would like further advice in relation to this topic, please contact Richard Ottley, Bridget Sanger or Stephen Sadler from DAC Beachcroft’s regulatory team. 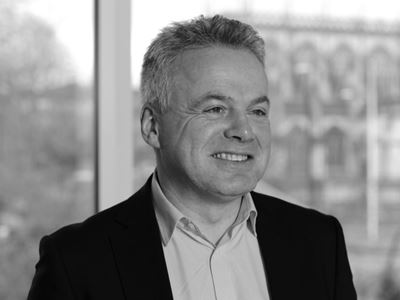 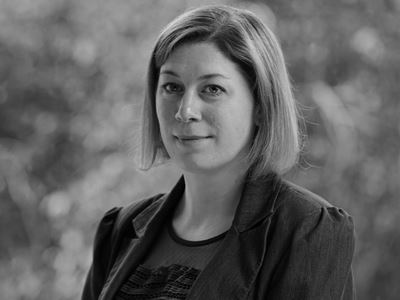 Stress: What is Around the Corner? 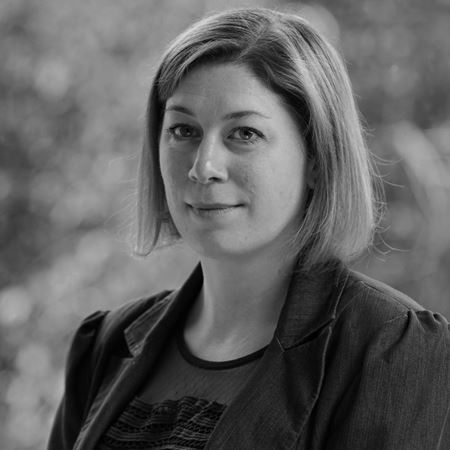 Workplace stress is a hot topic, with last year’s injury and illness statistics revealing that stress has now become the most common reason for time off work…