A landlord granting a lease to an overseas entity, or to a tenant whose guarantor is incorporated overseas, is well advised to obtain a legal opinion from an attorney qualified in the relevant jurisdiction. An overseas entity is a company incorporated outside of the United Kingdom, including the Channel Islands, the Isle of Man and the Republic of Ireland. The legal opinion will give the landlord recourse if it later transpires that the tenant or guarantor did not have the legal capacity to enter into its obligations.

The following practicalities should be noted:

The need for an opinion letter should be identified as early as possible, ideally at Heads of Terms stage. Opinion letters may not be straightforward and can take a significant amount of time to agree. Also bear in mind public holidays, absences and the difference in time zones, particularly where a transaction is urgent. Landlords should ideally approve the attorney giving the opinion, and ensure that it has sufficient indemnity insurance, all of which can take time.

Although an overseas entity will often pay the costs of producing the opinion letter, landlords usually pay their own legal fees in agreeing its terms and will sometimes end up arranging their own opinion letters (although if a legal opinion can be obtained from the tenant’s own attorney, this is usually quicker and cheaper). The issue of who is paying for the opinion letter should be agreed as early as possible.

Lastly, remember that an opinion letter is a snapshot at a given date and cannot be relied on over a period of time; it is prudent to obtain one on the date of exchange and a second one should then be obtained on completion. 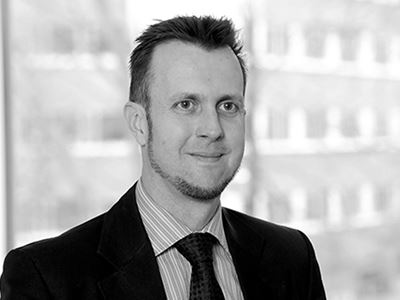