For the sake of argument?

For the sake of argument?

Smith J determined that Mrs Evans’ claim in Betesh Partnership v Evans [2020] EWHC 1589 (QB),  as articulated in the Particulars of Claim, was not arguable.

The Claimant suffered a serious brain injury in a road traffic collision in 2009 caused by the negligence of a Mr Clancy. She commenced a claim against him, having instructed Betesh and Counsel, Mr McGinty. During the course of the claim, Mr Clancy made an offer to settle which the Claimant accepted.

Ms Evans (by her litigation friend) commenced proceedings in 2017 against Betesh and Counsel alleging that she lacked capacity and, therefore, the settlement was void and that as a result of the breaches of Betesh and Mr McGinty her claim had been under settled.

Betesh and Mr McGinty applied to strike out the claim on the basis that it was inconsistent.

On appeal, Smith J held that those considerations were irrelevant to the question to be determined: was Ms Evans’ claim arguable in law or not? He held that the allegations were inconsistent and created uncertainty in the Particulars of Claim which rendered it “embarrassing in the technical sense of that term”. The appeal was granted. However, Smith J:

(1) Granted permission to amend should the Claimant pursue her claim against Betesh and Mr McGinty to preserve limitation;

(2) Noted that if the Claimant lacked capacity, her claim for breach of duty would fail in the absence of loss and her contractual claim against Betesh may ultimately be considered by the Court to be an abuse of process; and

(3) Commented that it appeared that the appropriate course of action would be to pursue the claim against Mr Clancy, albeit that was a matter for Ms Evans.

Whilst a party may plead an alternative position, that party must ensure that, quoting Smith J, “each alternative is – on its own terms – consistent”. Any professional facing an inconsistent alternative case should consider carefully whether it is susceptible to being struck out. The threat of such an application can be a powerful tool to persuade a claimant to commit to one case or a narrower set / series of alternatives. 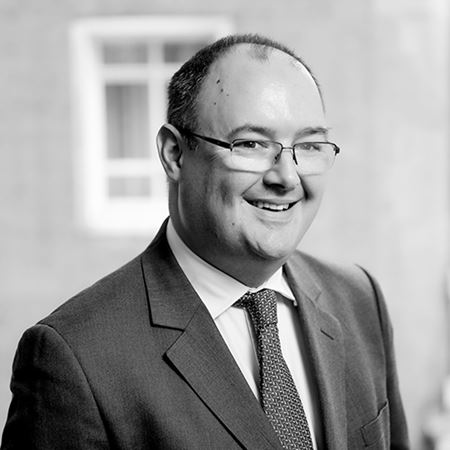