It is widely regarded that fencing land is an essential ingredient to establish adverse possession, but a recent Court of Appeal case has held that the act of paving can be sufficient.

The land which was the subject of this adverse possession case was a triangular area in front of two neighbouring semi-detached bungalows with adjoining open forecourts. The owner of one of the bungalows applied to the Land Registry to have the land in question registered in her name, from her neighbour’s registered title. She relied on the fact that in 1986 she had paved the area of land in question. The respondent argued that the act of paving was merely a temporary trespass and did not exclude others from the land.

The Court of Appeal held that the nature of the land, and the manner in which it was commonly used or enjoyed, was important and that where open land is concerned it was impossible to secure every boundary to exclude others. The land in question had always been open in nature and the paving of it with a permanent surface was a clear assertion of possession. The appellant had incorporated the land into her property. Enclosing land by fencing was, therefore, not an absolute requirement for adverse possession.

Landowners ought to be aware of any activities that third parties may carry out to their land and remember that a third party fencing land is not necessarily the only route for a successful adverse possession claim. 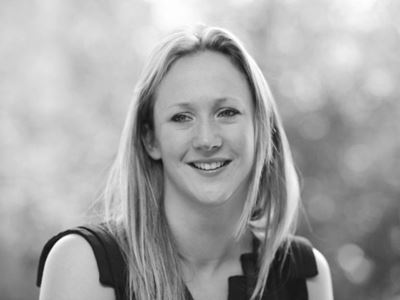