This month we cover:

Working Time & Compensatory Rest: Compensatory rest breaks need not be for an uninterrupted period of 20 minutes where there is a "special case" exemption.

An employer is entitled to allow an employee, when they have been unable to take an uninterrupted rest break, to take a series of shorter breaks during their shift which, when aggregated together, amounted to over 20 minutes.

Discrimination: An Employer does not directly discriminate by treating an employee less favourably because of the employer's, rather than the employee's, religion or belief.

The dismissal of a nursery teacher for co-habiting with her boyfriend, contrary to her employer’s religious beliefs, and refusing to lie about it, had not suffered direct discrimination on the grounds of her religion

TUPE Dismissals: The dismissal of an employee because of a bad working relationship with a colleague was a TUPE related dismissal.

The dismissal of an employee on the day of a TUPE transfer because her new employer anticipated ongoing problems with a fellow employee was automatically unfair under TUPE.

Unfair Dismissal: Asserting a future breach of a statutory right cannot be the basis of a claim for automatically unfair dismissal.

New guidance issued by NHS Employers on the use of settlement agreements and confidentiality clauses.

NHS Employers have issued a new factsheet for employers and workers in order to assist understanding of their rights when entering into settlement agreements. 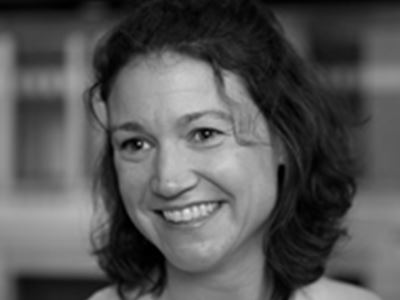