In 2018 we saw continued high fines for large companies convicted of health and safety offences as the courts applied the sentencing guidelines that were introduced in 2016.  Significant numbers of cases continue to attract fines of over £1m and a large proportion of those are in non-fatal cases.

The average level of fine has also seen an increase to £147,000 per conviction compared to just under £126,000 in 2016/17 which was already more than double the average from the previous year.

There were 517 cases prosecuted by the HSE in 2017/18.  Although this is their lowest in 5 years and down by 16% from last year, the HSE achieved a conviction rate of 95%.  This doesn’t however take into account the number of cases where the HSE prosecuted for more than one offence and all but one were successfully defended.

2018, however, has also seen some notable successful appeals against high fines in the Court of Appeal, demonstrating that the application of the sentencing guidelines is far from a scientific exercise.  Having previously been found guilty of breaching regulation 4(1) of the Work at Height Regulations 2005 and fined £900,000.00 earlier in the year, Electricity North West, successfully appealed and secured an 85% reduction in the fine to £135,000.00 on the basis that the Judge's assessment of culpability was wrong; it had originally been assessed as high but was reduced by the Court of Appeal to being on the cusp of low and medium.  This reduction in culpability ultimately reduced the initial starting point of the fine.

Whirlpool also appealed against their fine of £700,000.00 as manifestly excessive and was subsequently reduced to £300,000.00. This was also a case where culpability was found to be low. Full details of the Whirlpool appeal can be seen in our previous article here.

So, as we near the end of the third full year that the sentencing guidelines have been in force it is clear that fines upwards of £1m are becoming the norm.  We are no longer shocked to read about extremely high fines coming in on an almost weekly basis; it is clear that on occasion there may well be prospects of a successful appeal.

Ultimately, it is now more important than ever that businesses take positive steps to ensure that a positive health and safety culture is embedded within their business; risk assessments and method statements should not only be in place but need to be adequate and followed by everyone.

For more information or advice on the sentencing, please contact one of our experts in our regulatory team. 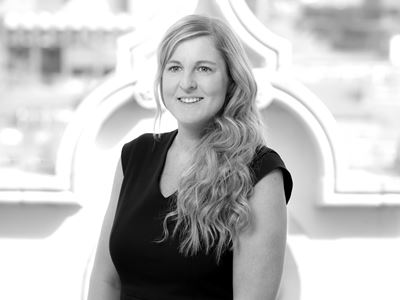 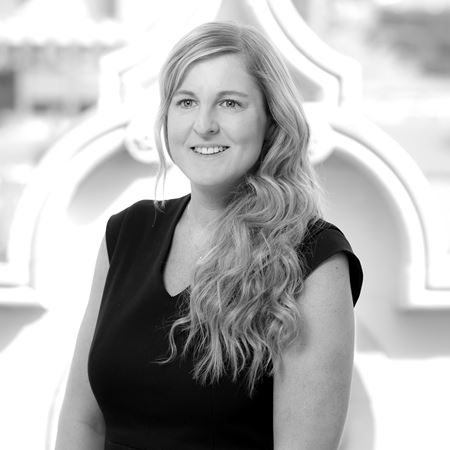