The decision of the Senior Courts Cost Office in the case of JLE v Warrington & Halton Hospitals NHS Foundation Trust [2018] 12 WLUK 450 is a decision which, while being of relevance to all civil claims, is likely to impact most on cases where costs are high, such as catastrophic loss claims.

In such circumstances, CPR 36.17(4) provides that unless it is unjust to do so, the court must order that the claimant is entitled to:

(a)   interest on the whole or part of any sum of money (excluding interest) awarded, at a rate not exceeding 10% above base rate for some or all of the period starting with the date on which the relevant period expired;

(b)   costs (including any recoverable pre-action costs) on the indemnity basis from the date on which the relevant period expired;

(c)   interest on those costs at a rate not exceeding 10% above base rate; and

(d)   provided that the case has been decided and there has not been a previous order under this sub-paragraph, an additional amount, which shall not exceed £75,000, calculated by applying the prescribed percentage set out below to an amount which is-

(i) the sum awarded to the claimant by the court; or

(ii) where there is no monetary award, the sum awarded to the claimant by the court in respect of costs-

The first issue that the court had to consider was whether, when considering the question of injustice, that was an issue to be considered just the once (in other words whether it was unjust for the claimant to receive the Part 36 benefits) or whether each "benefit" was to be considered individually and the concept of unfairness applied to each in turn as well as in an overall manner.

In a decision that will be popular with paying but not receiving parties, the court ruled that the various Part 36 benefits were severable and that each should be judged separately against the test of whether to award it would be unjust.

The issue that particularly vexed the court was the "benefit" of 10% of the costs awarded under CPR 36.17(4)(d) which, if awarded, would have amounted to a benefit of over £43,000 where the offer had been beaten by a mere £7,000.  The court identified three major factors in coming to its decision:

(2) the fact that where a bill is reduced (and seems to have been expected to be reduced) significantly, it will on the whole generally be very difficult for a party to know precisely or even approximately to within a few percent, where to pitch an offer such that even a competent costs lawyer would operate close to chance level as to whether an offer is likely to be 'over' or 'under' at the end of the hearing, and

(3) the large size of the 10% 'bonus' award relative to the margin by which the offer was beaten.

Summing up her conclusions, the Master said:

To summarise my judgment: consistent with examples cited to me from both appeal courts and courts of coordinate jurisdiction with myself, I hold that the court should apply the test of 'injustice' separately for each part of rule 36.17(4) as well as in the round, as was the approach in Ayton, and that where one is considering the 10% 'bonus' under sub-rule (4)(d) it is appropriate to disallow that sum if in all the circumstances the level of bonus is clearly disproportionate relative to the margin by which the offer was beaten, especially where a bill has been significantly reduced on assessment and where the margin by which the offer is beaten is small. There may well of course be other circumstances where one would disapply the sub rule but on the facts of this case I have concluded that this is a case where the award of the 10% figure would be disproportionate.

In cases which involve costs at a high level, a potential 10% "benefit" from a well-pitched Part 36 offer by the receiving party could involve a very significant sum indeed.  Where that sum is disproportionate to the amount by which the Part 36 offer had been beaten, it is comforting to the paying party to know that the courts are alert to the potential injustice of awarding the "benefit" and the difficulties faced by the paying party when it comes to pitching an offer.

Our costs team deals with a number of claims on a regular basis. For more information or advice, please contact one of our experts. 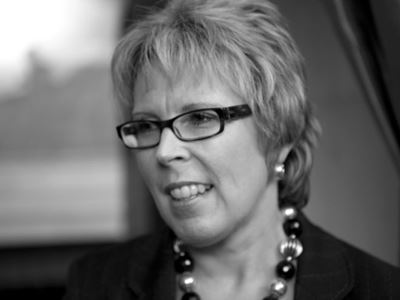 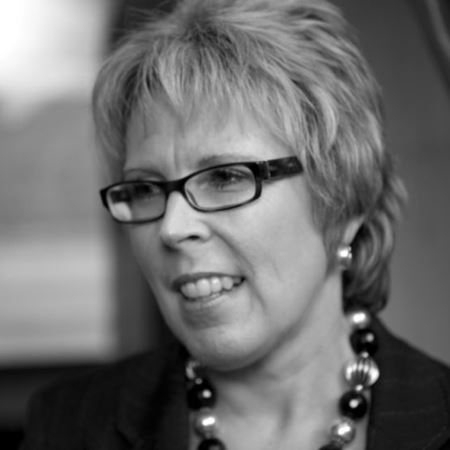