It is safe to go down to the woods today! How to win claims under the Occupiers' Liability Act.

It is safe to go down to the woods today! How to win claims under the Occupiers' Liability Act

Epping Forest, London's largest open space, is an historic parkland - Queen Elizabeth I probably hunted there, and Queen Victoria dubbed it 'the People's Park' as it was open to all. It attracts over 4 million visits per year.

The Claimant, one of those visitors, was cycling out of the Forest on Saturday the 24th June 2017, around a main gated entrance, when he caught his right forearm on a bolt protruding from the gate post, suffering injury.  The Claimant's route around the gate is indicated by the arrow below:

And we now highlight the relevant bolt:

He claimed damages against the City of London Corporation, who are Conservators for, and manage, Epping Forest.

City of London, as occupier, owes lawful visitors what is known as 'the common duty of care', under section 2 of the Occupier's Liability Act. That duty is further defined under section 2, as:

The common duty of care is to take such care as in all the circumstances of the case is reasonable to see that the visitor will be reasonably safe in using the premises for the purpose for which he is invited or permitted by the occupier to be there.

The Judge came up with a more punchy legal test– the Defendant must show that it took reasonable care to see that the Claimant was reasonably safe.  Whilst this may sound simple, how does a Defendant prove that at Court?

The Defendant's key witness was a highly experienced, Head of Operations who had worked in several woodlands and nature reserves over the years for different organisations.  He could speak authoritatively of what is, and is not, standard in such an environment.  And the Defendant had access to a range of data, records and statistics relating to the Forest. That allowed them to do the following:

The Judge held that the risk was low, and the kinds of injuries that may have been likely to have taken place were low level.  Therefore the expenditure needed to remove the risk was not justified, and he found for the Defendant.  The other gate design with the battens was just different, not chosen because it was safer.

What we can learn 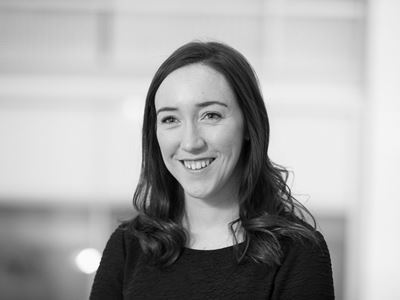