The question of when a Defendant should serve surveillance evidence is often important in seeking to ensure that it provides the maximum benefit to the defence of a claim. Served too early and the Claimant has the opportunity to tailor his evidence to negate its effect, and served too late the Court may refuse the Defendant permission to rely on it.

This question arose in Draper v Nottingham City Council, on which HHJ Owen QC gave judgment following the Defendant's appeal against District Judge Potts's Order refusing it permission to rely on surveillance which the District Judge described as "pure gold".  The occurrence of the Claimant's accident and breach of duty were not disputed, but the fact and extent of the Claimant's injuries remained in dispute. The Claimant asserted that she used at least one crutch or stick on a daily basis.  The surveillance evidence had been served on 8 August 2017, shortly before the trial date of 13 September 2017.

On appeal, the Judge considered the history of the claim, which included the provision of the Claimant's updated medical evidence in May 2017, the joint statement of the experts on 10 July 2017 the service of the Claimant's final schedule of loss (which included a claim for ongoing care provision) and her response to a Request for Further Information on 2 August 2017.  It should also be noted that the Claimant's witness statement was considerably out of date and the Judge considered it acceptable for the Defendant to wait for the Claimant to commit to her case on disability before disclosing the surveillance.

Whilst the surveillance evidence was served five weeks before the trial, it was served very swiftly after the Claimant had served her final schedule of loss.

The judge found that the service of the evidence five weeks before the trial allowed the Claimant sufficient time to deal with the surveillance evidence before the trial. The Judge stated that "...provided there is no unfair disadvantage or ambush it is in the interests of justice and the overriding objective that the evidence relating to the material issues be adduced before the court in the present circumstances."

Whilst pure gold, had the evidence been served closer to trial and inhibited the claimant's ability to give proper consideration to the same, the application may have failed. The decision of the District Judge reminds us of the importance of balancing strategic disclosure with ensuring that surveillance evidence is served in a timely manner. 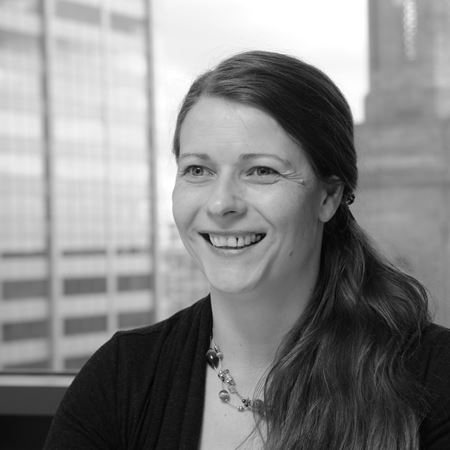