Can a Joint Expert's view be trumped when there is no 'monopoly of wisdom'? The Court creates a level playing field

Can a Joint Expert's view be trumped when there is no 'monopoly of wisdom'? The Court creates a level playing field

In the recent case of HJ (A child proceeding by her Mother and Litigation Friend LJ) v Burton NHS Foundation Hospitals the Court preferred and accepted the evidence of the Claimant's occupational therapist over the jointly instructed orthopaedic surgeon upon aspects of the special damages claim. Despite strongly contesting the position, the Defendant was unsuccessful. The Court finding in favour of the Claimant noting that it was an area in which both had expertise but neither had a monopoly of wisdom.

The Claimant sustained serious injury to her right shoulder, arm and hand during her birth in March 2004. At trial she was awarded net damages in the sum of £578,276.30, including general damages and a number of other heads of loss.

The Defendant sought to appeal the award, on the basis that the Recorder had wrongly accepted the evidence of the Claimant's Occupational Therapy expert, Ms Jenkins, over the parties' joint Orthopaedic expert, Professor Giddins, when considering special damages. Ms Jenkins predicted the Claimant's level of support, assistance, aids and equipment as higher than Professor Giddins' written evidence. The Defendant argued:

The Court was satisfied that the Recorder had taken the Professor's evidence into account, whilst not binding himself to it. Indeed, the Professor's assessment of damages acted as the 'corner-stone' for the award, with other evidence added into the mix.

Although the Defendant relied upon the observation of Lord Woolf in Peet v Mid-Kent Healthcare Trust 1 WLR 210 at paragraph 17 which states that:

"If there is no reason which justifies more evidence than that from a single expert on any particular topic, then again in the normal way the report prepared by the single expert should be the evidence in the case on the issues covered by that expert's report."

The initial part of Lord Woolf's statement allows for further input and in this case Ms Jenkins had provided more evidence on a particular topic than the Professor and the Court was therefore able to consider this.

It was noted that the duty of the Court is to apply the burden of proof and find the facts having regard to all evidence in a case. The Defendant was wrong to argue that Ms Jenkins' evidence did not carry sufficient weight as to be able to be considered and accepted when different from Professor Giddins. The Recorder was entitled to accept, to the extent he did, the evidence of Ms Jenkins even where it was not entirely consistent with that of Professor Giddins because it was an area in respect of which both had expertise but neither had a monopoly of wisdom.

What does this mean for us?

Whilst the evidence of a joint single expert will carry significant weight it cannot be relied upon solely as the Court has a duty to consider all evidence, including evidence from experts in other disciplines, particularly when that evidence overlaps. It does not mean that experts can now provide comment outside of their respective disciplines, but that overlaps in expertise can occur and one expertise will not necessarily be considered by the Court as above another. A further poignant reminder that evidence in a case must be considered as a whole and never in isolation. 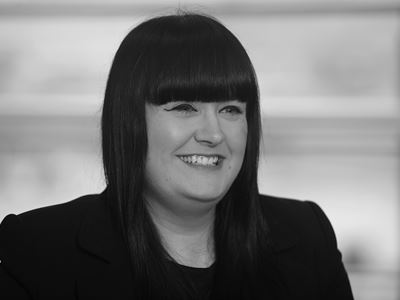 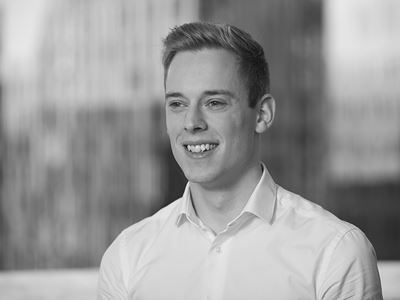