A recent Judgment in favour of a Claimant has highlighted the significant risk that consent cases pose to healthcare providers, surgeons and their insurers.

Judgment was handed down in the matter of Hassell v Hillingdon Hospitals NHS Foundation Trust [2018] EWHC 164 (QB) on 6 February 2018. The Claimant was awarded £4.4million in damages, on the basis that she did not give informed consent. Allegations relating to the performance of the operation itself were not successful.

Mrs Hassell underwent a C5/6 decompression and disc replacement on 3 October 2011, performed by Mr Ridgeway. She unfortunately suffered a spinal cord injury during the operation and became tetraplegic as a result.

Following Montgomery, more claims on consent have found their way to trial, some due to disputes of fact and some grappling with the issue of whether a patient was informed of the "material risks" of treatment. We reported on the further guidance given to this in the decision of Webster.  It was not contested that the risk of paralysis was a risk that should have been discussed in this case.

The Court heard evidence from both Mrs Hassell and Mr Ridgeway. In his Judgment Mr Justice Dingemans ultimately listed 7 reasons why he accepted the Claimant's evidence that she had not been told about the risk of paralysis. These included inconsistency between oral evidence at trial and earlier witness evidence, and gaps in the contemporaneous written records (and web-site).  By way of an example, although the surgeon's practice was to dictate the clinic letter whilst the patient was in the room, and also refer the patient for further information at his website, on the facts neither the clinic letter nor the website expressly mentioned the risk of paralysis.

From this particular decision, clinicians, providers and their Insurers can take away several lessons:

It is clear that consent cases continue to present significant difficulties for healthcare professionals. It continues to be vitally important that the discussion of the risks of treatment should be documented accurately in the medical records. Referring to a website to detail the risks of an operation can be a useful aid, as it can give the patient time to consider his/her options in further detail, but this can later prove problematic if that website does not list the risk in question.  Sensible risk management should involve a regular review of any literature and websites supplied, to ensure they are comprehensive and up to date. 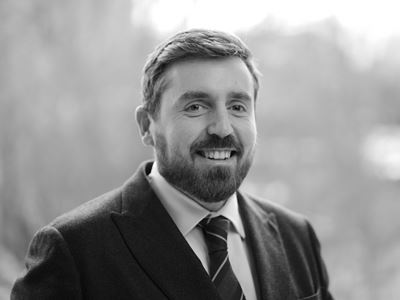