The new suite of NEC4 contracts were published on 22 June 2017. It had been promised that these amendments would be an "evolution not revolution" aimed at reducing the amount of necessary Z clauses to streamline the contractual process. This article sets out what you need to know about the changes and how to negotiate and operate under NEC4.

NEC4 - the new forms of contract

There is also a consultation taking place in relation to a new form of Alliance Contract. This is intended to respond to the increased demand for a fully integrated multi-party delivery on large complex projects, thus removing the need for X12 amendments to existing bi-party contracts. It contains an integrated risk / reward model which will no doubt need to be adapted to suit individual needs.

The main changes that you need to know to operate under NEC4 are as follows:

There are also new clauses to deal with bribery and corruption (Clause 18), confidentiality and publicity (Clause 29) and assignment (Clause 28).

NEC4 - the changes in language

Whilst the format of NEC4 remains the same, there are a few changes to the terminology and definitions used which need to be noted:

The amendments are most definitely "evolution not revolution". Whilst the substantive changes are minimal, the new forms now incorporate a number of clauses which previously had to be included as additional Z clauses, which is a welcome update. It is anticipated, however, that parties will still want to make bespoke amendments to strengthen their position and ensure that their individual contract is fit for purpose. 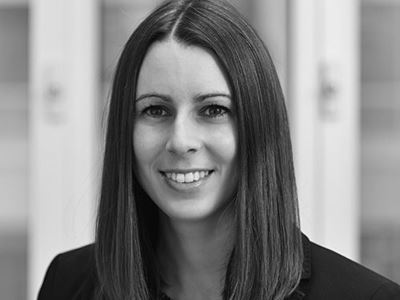 Executive summary This case acts as a warning to Responding Parties that the Adjudicator's jurisdiction cannot be restricted by limiting the issues addressed in the Response; a Responding Party…

A warning to residential occupiers – when can the exemption against adjudication be thwarted?

Trading names and Adjudication referrals – can a jurisdictional challenge succeed?

Reducing the risk of third party liability for professionals

Interpretation of fitness for purpose obligations under Design and Build contracts