It was announced on 2 November 2016, that a new Pre-Action Protocol for Construction and Engineering Disputes (the "Protocol") is expected to come into force on 9 November 2016.

The reason for the New Protocol relates to a number of concerns that users of the old Protocol had as to its effectiveness. For example a Technology and Construction Solicitors Association ("TeSCA") survey of the existing Protocol relating to 677 disputes, found that 41% of clams were resolved at the pre-action stage. However, that still left 51% of claims proceeding beyond the Protocol and 8% to trial. TeSCA held a further survey in January 2016, this time collating industry opinion on the existing Protocol, to assist with reforms to improve the number of disputes settling at pre-action stage. Whilst 95% of participants in that survey found that the Protocol was a valuable tool, there was clearly appetite for amendment, largely due to criticism of potential Defendants taking too long to respond to claims and the costs associated with Protocol compliance.

The following are the key and new amendments to the Pre-Action Protocol:

View the full amendments to the Pre-Action Protocol, here: http://www.tecsa.org.uk/pre-action-protocol-pap

It will be seen whether the new Protocol encourages early resolution of disputes without disproportionate costs being incurred. The Response phase resolution may well be a concern as it appears to be a "one size fits all" procedure, which ignores circumstances where both parties agree that the facts are sufficiently complex to warrant more time. Having said that, the requirements of the Letter of Response have also been modified so that only a brief and proportionate summary of the Defendant’s response to the claim and a brief summary of any counterclaim is required. We will wait to see how it is received. 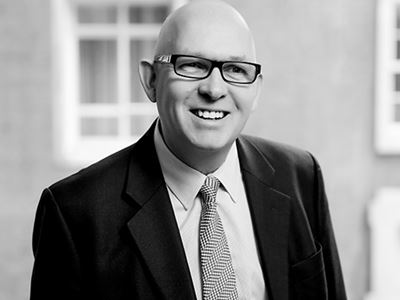 Accountancy and modern slavery – is the industry doing enough? (1)