Our strategic litigation team (SLU) led by Andrew Parker have a unique position in the market, with a specialised skill set that focuses on the practical application of civil justice reform, against a strong background in the personal injury claims arena. We are the only law firm with a dedicated team specialising in all aspects of such reforms.

We help our clients to anticipate, influence and ultimately deal with emerging risks in this area. It is no exaggeration to say that our work has helped shape the claims environment over the last 20 years.

Andrew’s own background includes six years plus on the Civil Procedure Rule Committee and continuing membership of the Civil Justice Council. He worked with Sir Rupert Jackson as an assessor on both his reviews of civil litigation costs (2009 and 2017) and led the push for design and delivery of fixed recoverable legal costs in low value injury claims.

Andrew’s work on the CJC since 2014 has included production of reports on fixed costs in noise-induced hearing loss claims and costs in low value Clinical Negligence Claims, working closely with the Ministry of Justice and the Department of Health and Social Care.

How can we help you?

Part of our team’s unique skill set is the ability to draft changes to primary and secondary legislation, as well as procedural rules and protocols and to advise on the implementation process for such measures. We are currently working with the Ministry of Justice and their service delivery partners on the detailed plans for whiplash reform under the Civil Liability Act 2018.

We are the ABI’s retained advisers on civil justice reform and have worked with the ABI and its members since 2012 on both the discount rate and whiplash reform. We helped the ABI and other stakeholders convince the Ministry of Justice to establish MedCo in 2015 to control the selection and accreditation of medical experts.

We also advise on commercial and operational issues arising from claims reform.  This has included advice on the application of the referral fee ban introduced by LASPO and the business implications of the decision in Coles v Hetherton.  The team also advises on many commercial issues that have a claims background, such as business to business protocols for credit hire and commercial aspects of legal expenses insurance.

Our work includes handling major test cases, in particular on attempts to widen the scope of liability under compulsory insurance cover: we have successfully defended such claims against motor insurers in Carroll v QBE and others (2019) and AXN v Worboys and others (2012). 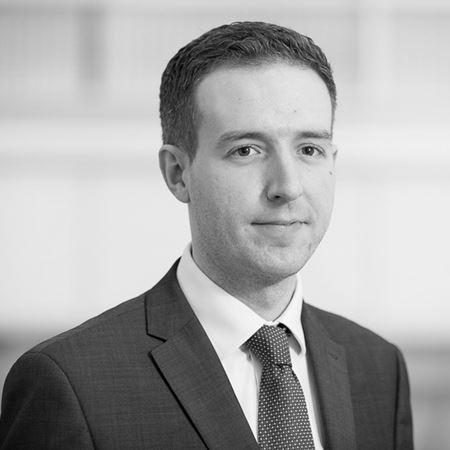 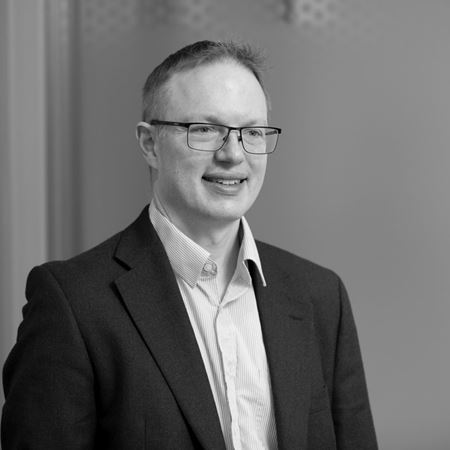