On 18 July 2022 the Data Protection and Digital Information Bill (the DPDI) was laid before Parliament, coming swiftly after the Government published its response to the Data: a new direction consultation.

Unfortunately, the DPDI is not an easy read. Rather than replacing existing UK data protection legislation, it amends the existing UK GDPR (the UK’s retained version of the EU General Data Protection Regulation) and Data Protection Act 2018 (DPA 2018), meaning that readers need to cross refer between three texts (plus the DPDI Explanatory Notes and Impact Assessment).

The content itself is neither a close mirror of existing obligations, nor a radical departure. Whilst some may be concerned that the changes go too far, others may be concerned that they do not go far enough. For those who saw this as a chance to utilise the opportunity presented by Brexit, there has been much made of the removal of certain obligations which were viewed as largely “tick box” compliance exercises. However, on closer inspection, many of these have merely been renamed and slightly diluted, rather than removed entirely, and therefore the changes may not be viewed as going far enough. For those who advocated for keeping the UK regime closely aligned with the EU’s, the lack of radical departure will be welcome. However, certain changes (for example, changes in relation to data transfers) will cause concern, particularly for the future of the UK’s own adequacy decision.

Does the DPDI strike the right balance? Or end up satisfying no one? We are of course only at the beginning of its journey through Parliament. The second reading was originally scheduled for 5 September, however it has now been postponed following the appointment of Liz Truss as the new Prime Minister. Currently we have no indication of when the second reading will now take place.

In this article, the DAC Beachcroft data protection and cyber team provides analysis of the key features of the DPDI. We will update this analysis at regular intervals as the DPDI progresses through Parliament over the coming months.

Click here to view our analysis of the key features of the DPDI. 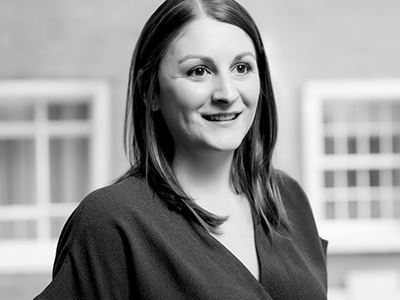 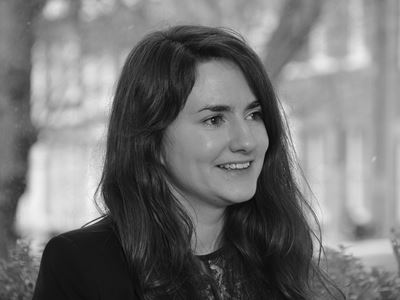